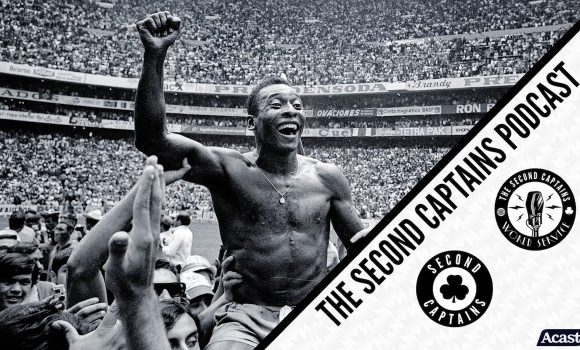 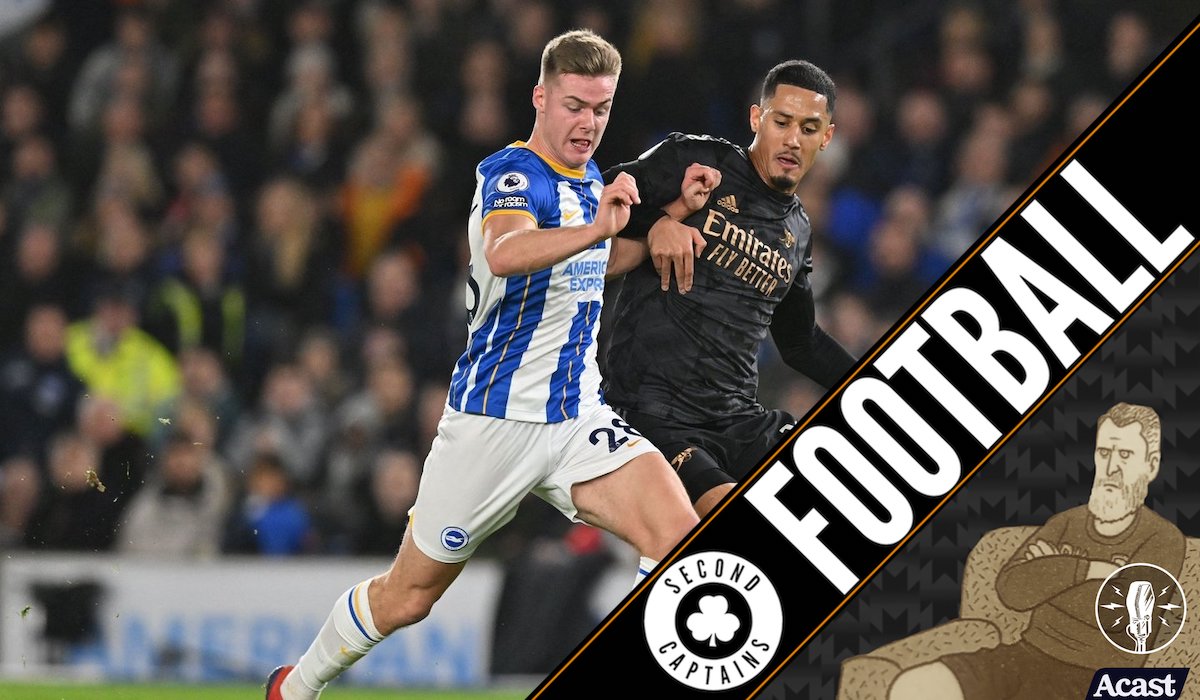 Episode 2527: Ronaldo’s Transfer to Second Tier Greatness, Evan Ferguson Enters the Record-Books & do Arsenal Have It Sewn Up?

As dawn breaks on a New Year most Premier League clubs have only completed 16 fixtures – the season is about to get intense, but that doesn’t stop Ken making a bold prediction on the destination of the title. 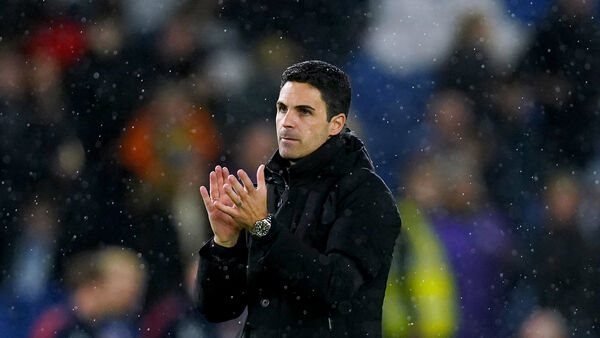 Guardiola’s big-man-up-top system continues to reap goals for Erling Haaland; Eoin, Ken and The Guardian’s John Brewin, discuss whether or not the Norwegian’s scoring stats are enough for Manchester City to catch Arsenal. 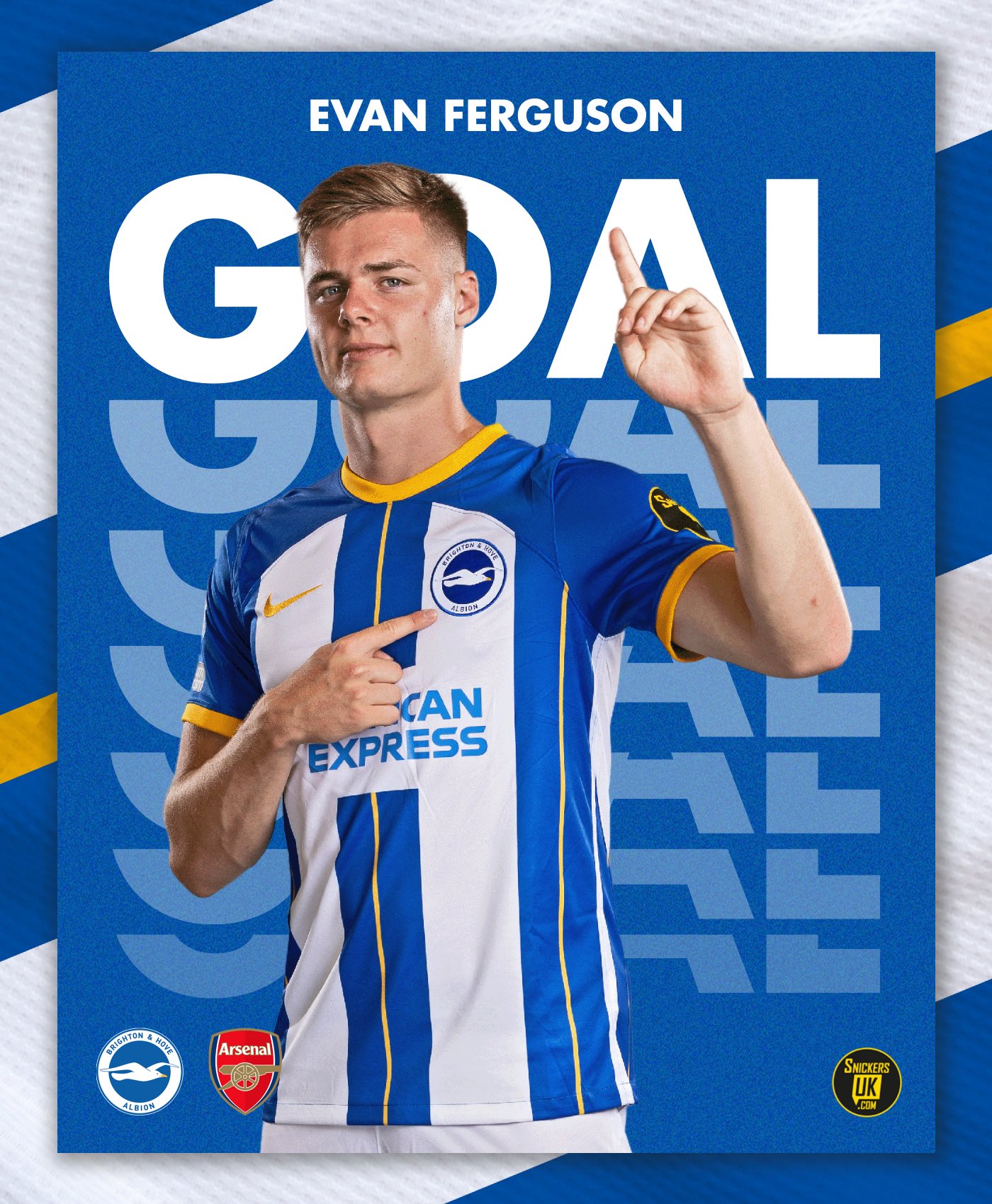 One man who tried to halt the Arsenal title march was former Bohs striker Evan Ferguson. The 18 year old became Ireland’s youngest-ever Premier League goalscorer on Saturday when bagging Brighton & Hove Albion’s second in their 4-2 defeat by Arsenal at the Amex Stadium. 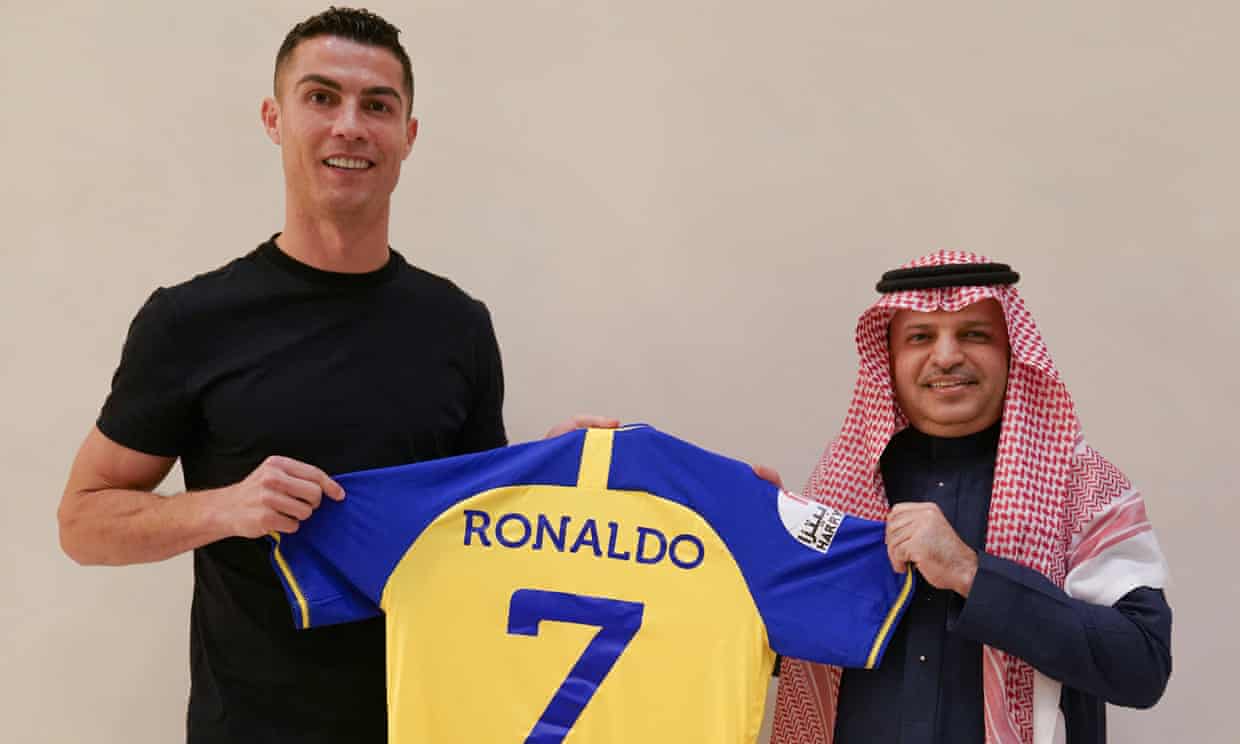 While Ken and Eoin debate whether or not Cristiano Ronaldo’s transfer to a country he recently told Piers Morgan he would not be transferring to, has finally settled where his place in the football greats pantheon lies; ‘second-tier’ greatness.

Thanks to our brilliant guests @sineadgleeson & Roddy Doyle. Rather than pulling these two apart, their friendship was cemented by our corrupt tie-break rd. Here they are having a post-show pint & a reminisce about Romania’s Danut Lupu??