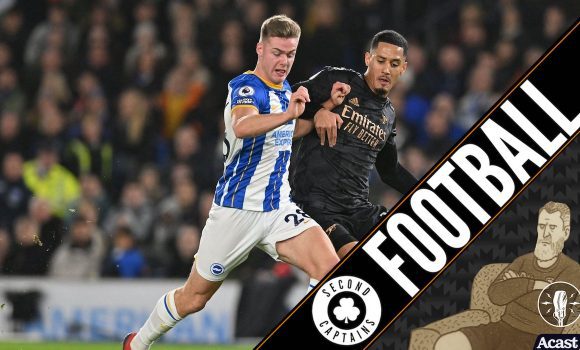 listen
Episode 2527: Ronaldo’s Transfer to Second Tier Greatness, Evan Ferguson Enters the Record-Books & do Arsenal Have It Sewn Up? Leinster continued their unbeaten run this season with a big win over Connacht but the playing of the Wolfe Tones’ Celtic Symphony on the stadium PA was the rather bizarre takeaway after this game. 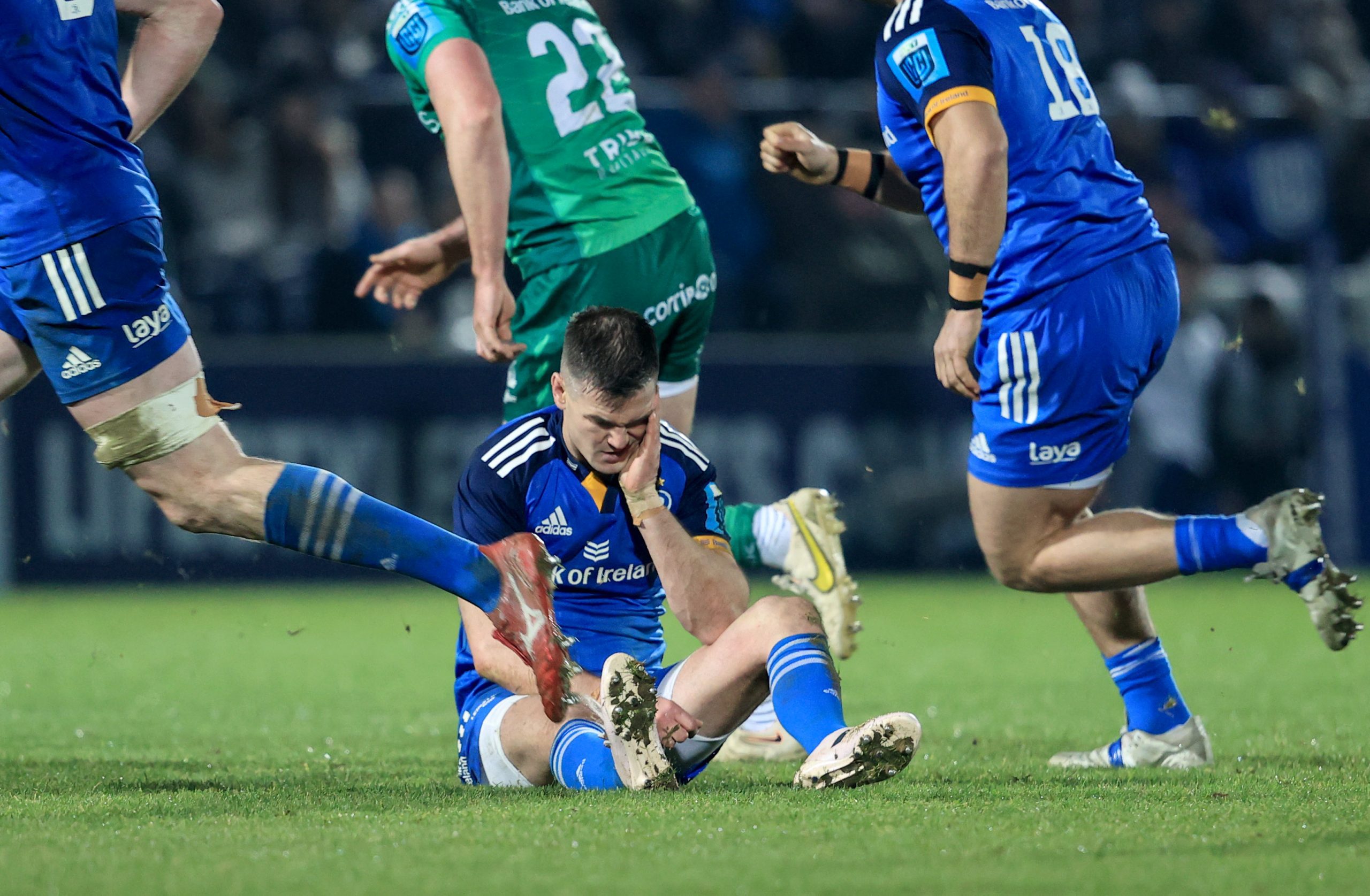 It once again brings up the issue of why this song keeps getting played, accidentally or otherwise, at Irish sporting events and if Leinster will get the same criticism as the Irish women’s team did after their win over Scotland last year when they sang it in their dressing room. We talk to the Irish Independent’s Chief Rugby Correspondent Rúaidhrí O’Connor, who was at the game, and former Ulster and Ireland winger Andrew Trimble, about this latest gaffe and what punishment Leinster should face. 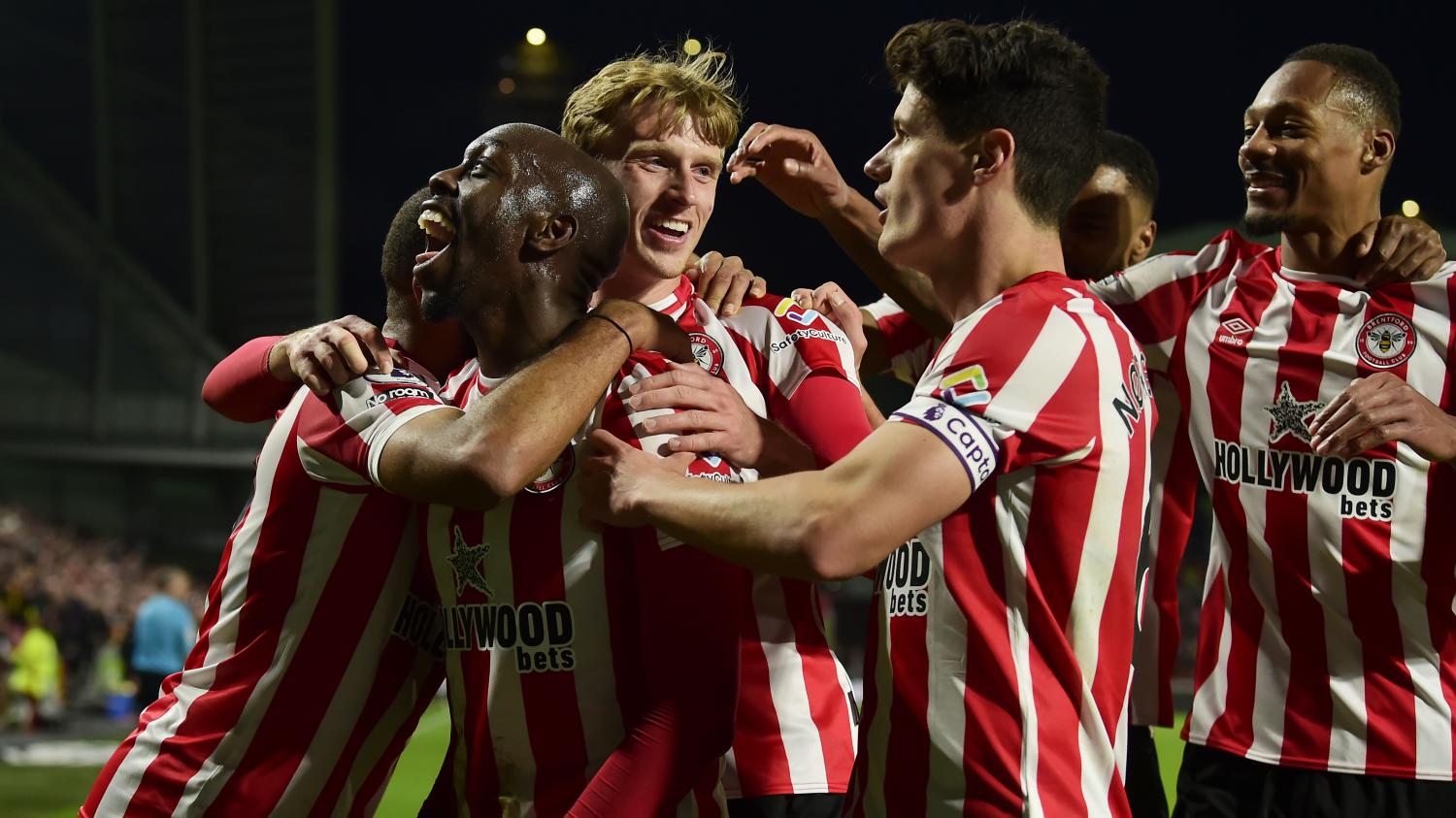 What tier of greatness has Ronaldo levelled out at? All hail Evan Ferguson Ireland gold-scoring Messiah! And someone (Ken…) thinks Arsenal have the league in the proverbial bag.
The first football Pod of the new year has landed. https://t.co/qB65gsRRVu