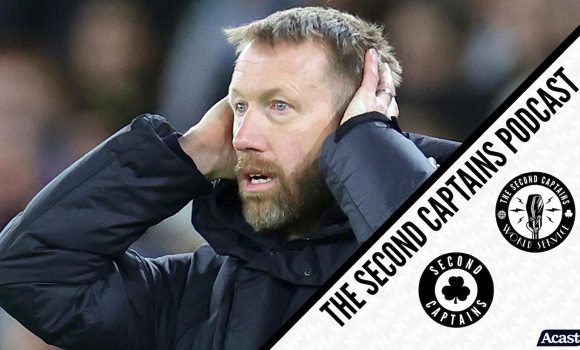 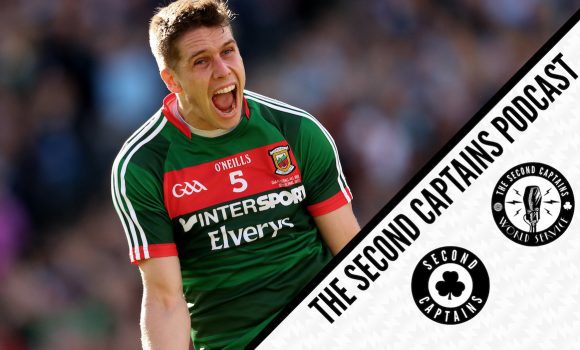 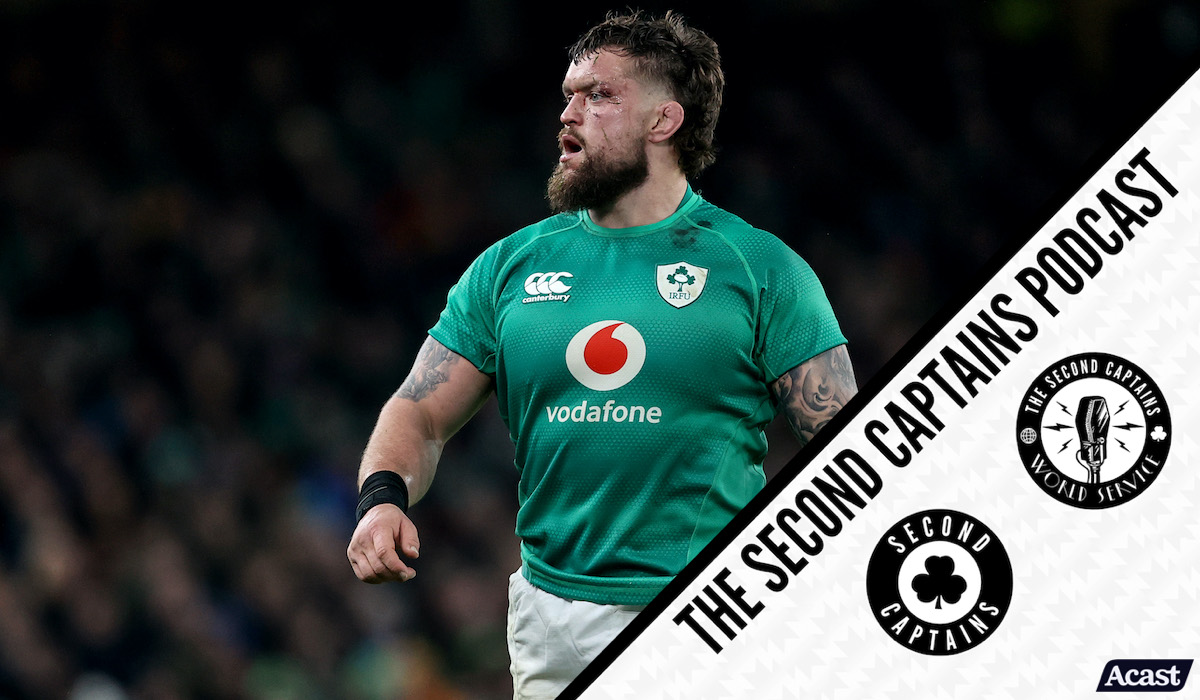 2023 is but a pup and already Irish rugby fans are fretting over the team’s World Cup chances if Johnny Sexton isn’t fit. 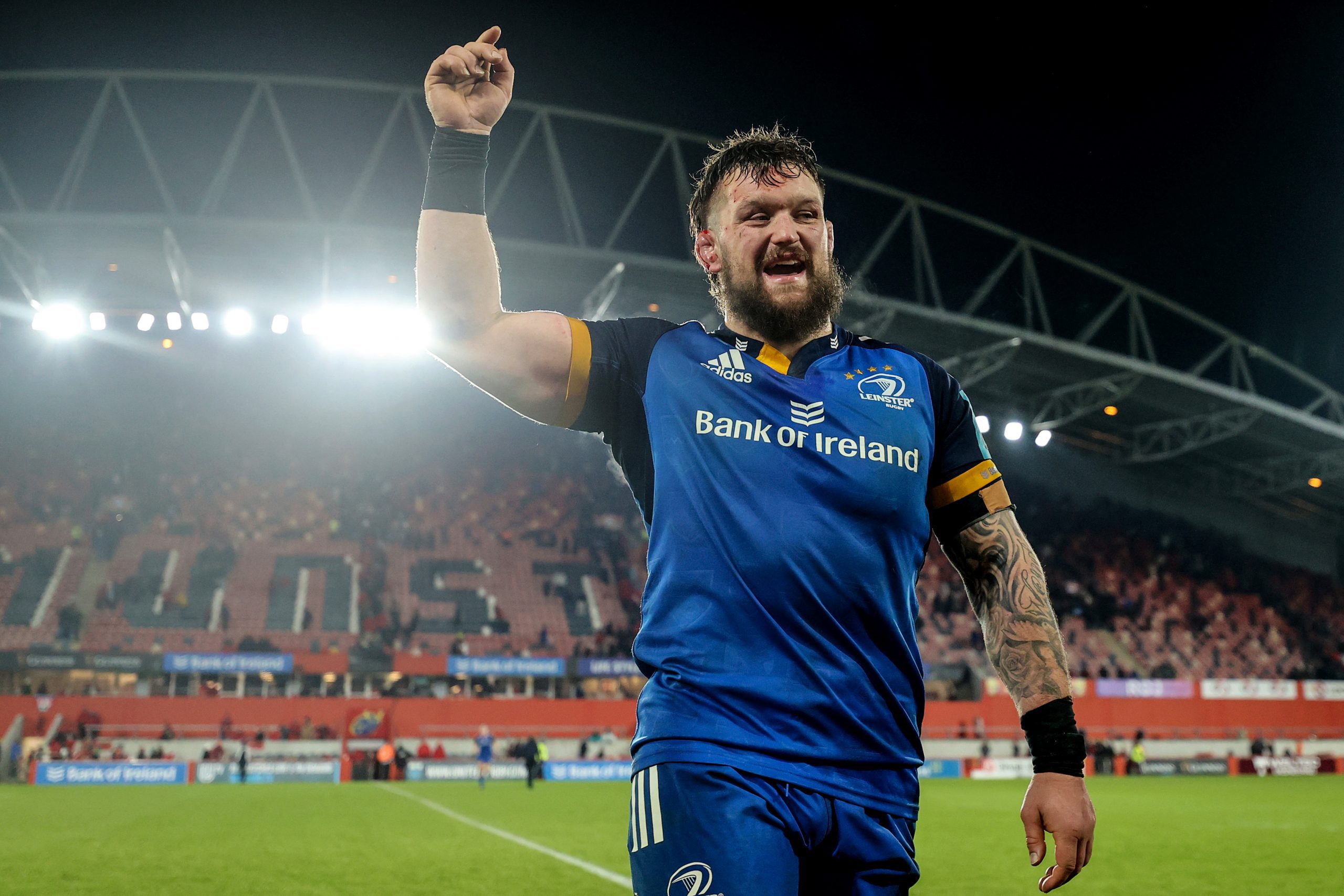 Since his switch to loosehead prop just over a year ago Andrew Porter has become almost as important to both Leinster and Ireland. Simon caught up with him to discuss winning streaks, how Porter separates work from the rest of his life and his work with the Tackle Your Feelings campaign which aims to help people be proactive about their mental health, a topic close to Porter’s heart since he lost his mother to cancer at 12 years of age. 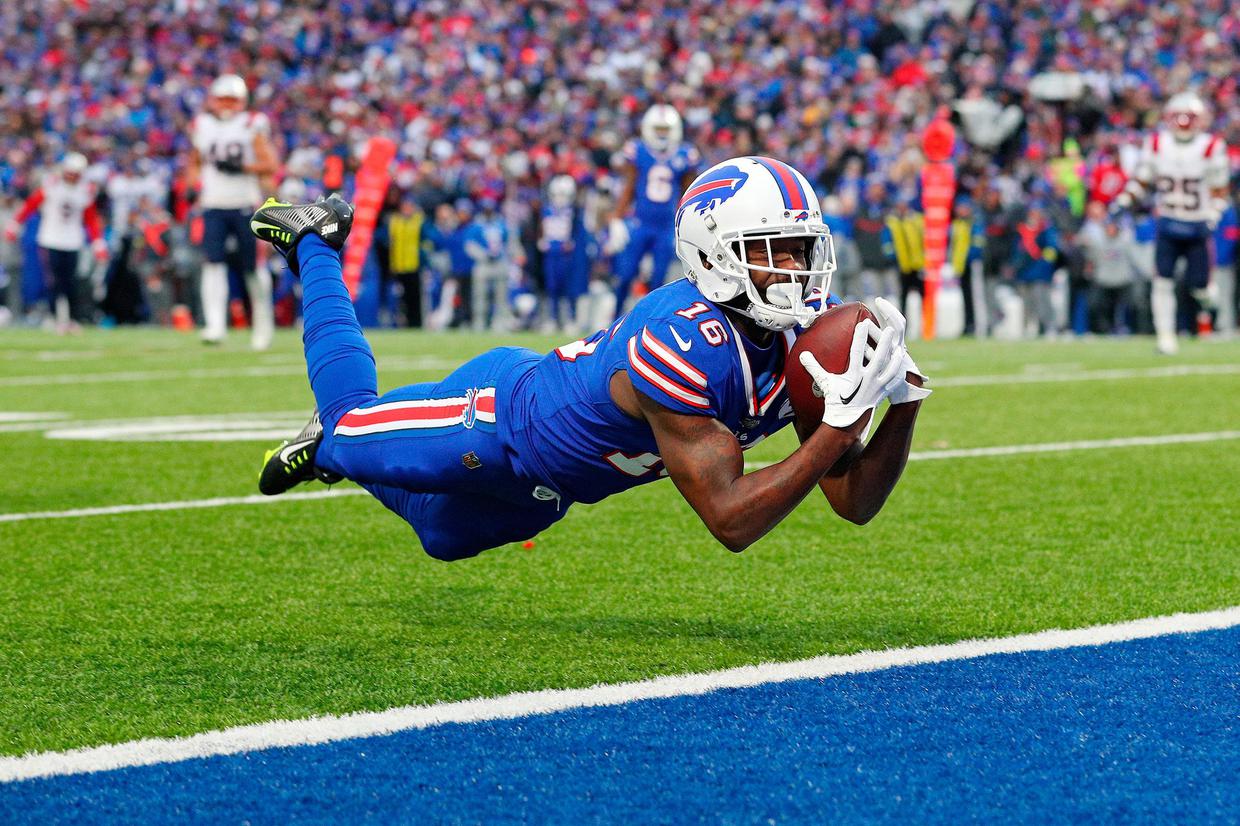 We also look at Ulster’s latest loss in Italy, Vialli’s stats and The Buffalo Bills.

As part of our tribute to Gianluca Vialli, we dug up an old interview with the great man conducted by a fresh-faced and motor-mouthed @EoinMcDevitt

No, your podcast app isn’t broken. He really did talk like that. https://t.co/1Wfn2O6Uoe pic.twitter.com/R5LcFLKpzG

Will Erik Ten Hag one day be spoken about in the same breadth as Premier League coaching greats such as Eddie Howe? We discuss. https://t.co/01YgfCX2cn pic.twitter.com/fcHDj6Y8OI