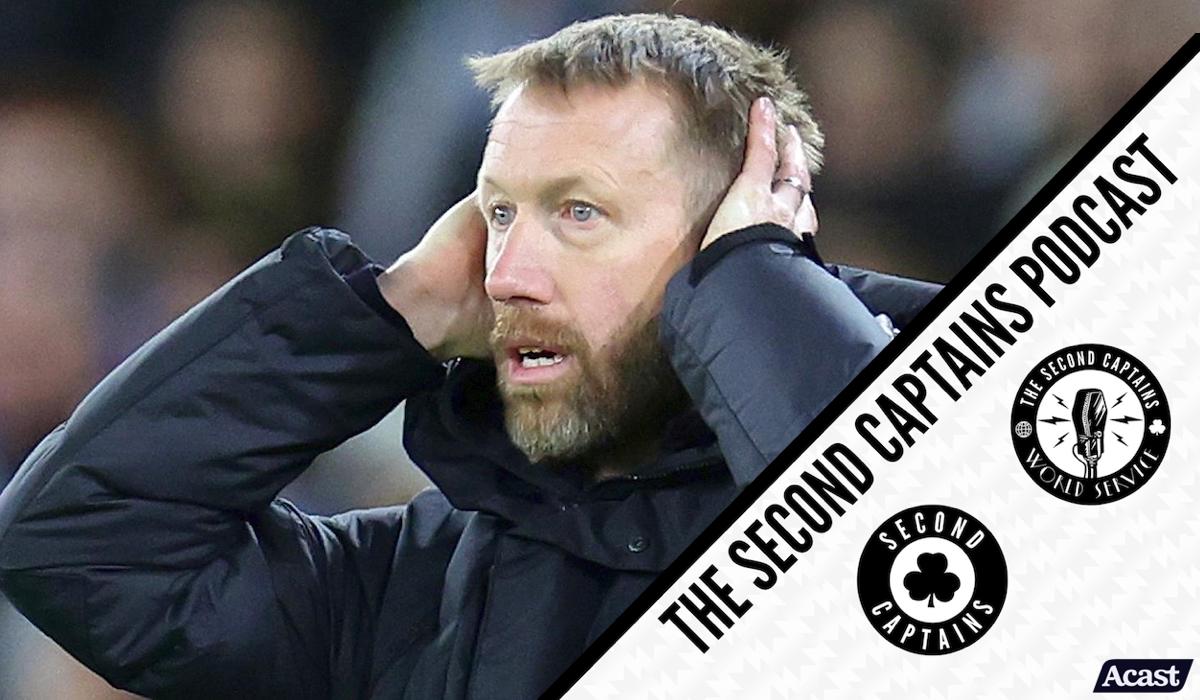 Graeme Potter is the Chelsea coach… but why were the Chelsea fans singing the name of Thomas Tuchel at the Etihad last night? 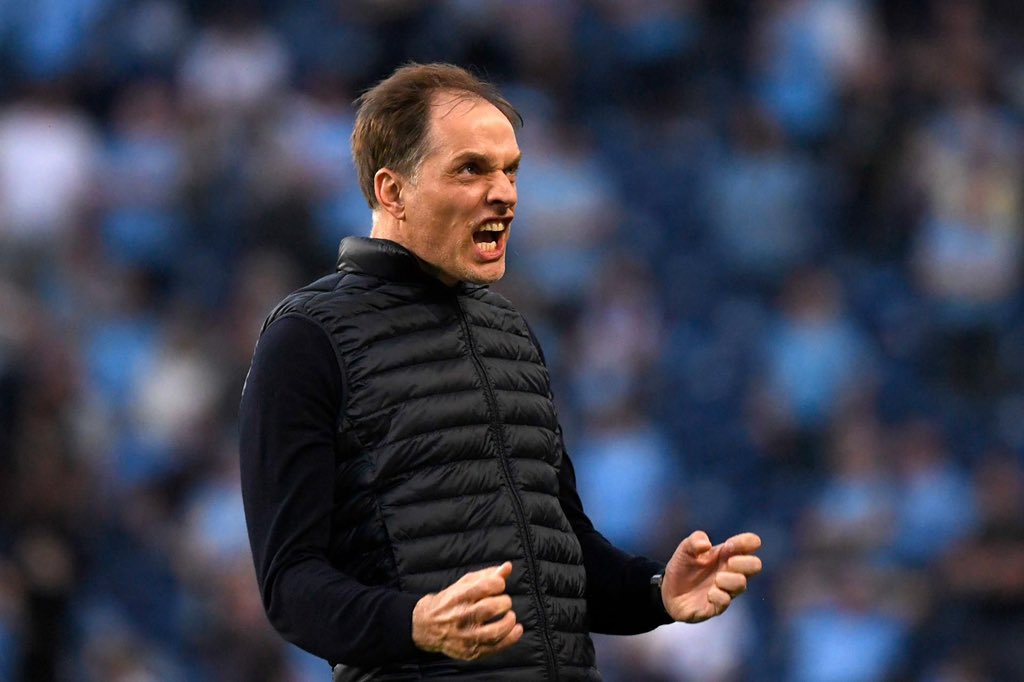 The Currency’s Dion Fanning and Jacob Steinberg of the Guardian join us on today’s show to talk about Chelsea supporters’ unrealistic expectations, why Potter’s body language matters, why none of this is his fault – and why his blamelessness doesn’t actually matter. We also talk about Evan Ferguson’s prospects of playing for England (hands off, Lee Carsley), Wout Weghurst’s triumphant return to the Premier League, and why Zinedine Zidane has fallen foul of a quote-friendly sports administrator. As part of our tribute to Gianluca Vialli, we dug up an old interview with the great man conducted by a fresh-faced and motor-mouthed @EoinMcDevitt

No, your podcast app isn’t broken. He really did talk like that. https://t.co/1Wfn2O6Uoe pic.twitter.com/R5LcFLKpzG

Will Erik Ten Hag one day be spoken about in the same breadth as Premier League coaching greats such as Eddie Howe? We discuss. https://t.co/01YgfCX2cn pic.twitter.com/fcHDj6Y8OI