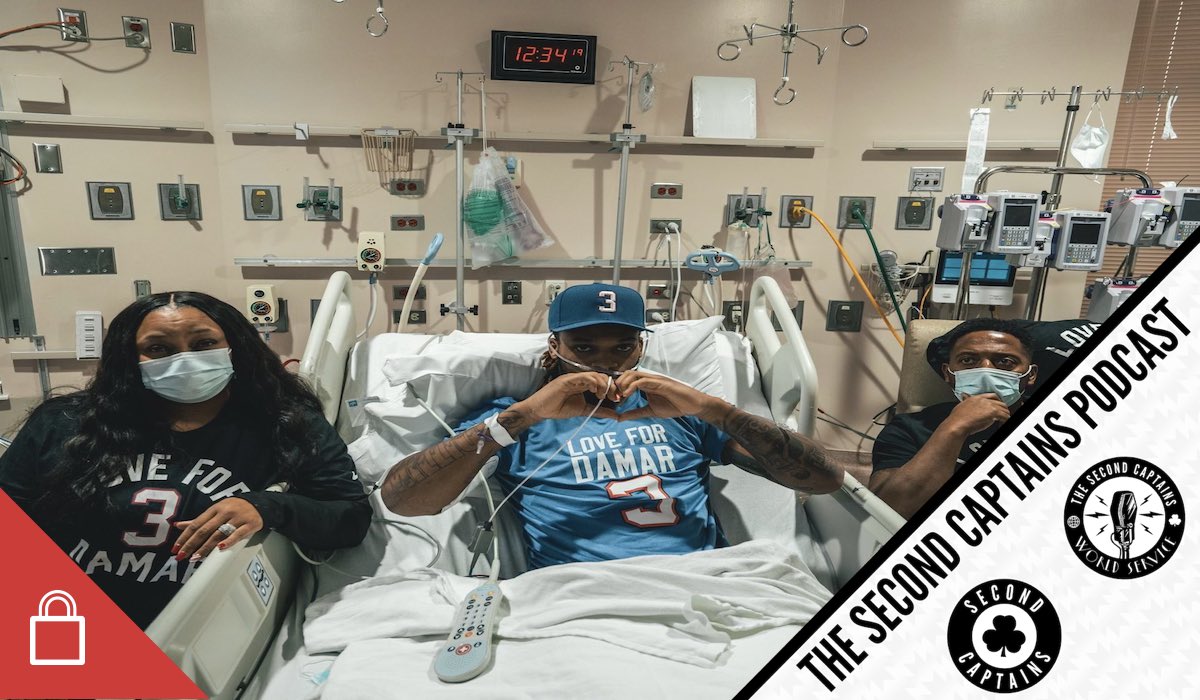 The Buffalo Bills are the NFL’s Mayo – they have never been Super Bowl champions, despite losing 4 finals in a row, and they have one of the most rapid, devoted fan-bases in US sports.  Today they are one of the best teams in football, and now they have Damar Hamlin’s miracle recovery from his cardiac arrest on the field last Monday week to further spur them on. Is this year going to be their year?  Brian Murphy of the show-stoppin’ Murph and Mac KNBR morning show in San Francisco gives us his prospective Super Bowl pairings with the playoffs starting this weekend. We also talk about Newcastle’s relentless march to silverware, Eoin breathlessly gives us some WWE news, and there’s also John Giles vs Vincent Browne… from 1977. Lee Keegan has retired from inter-county football. Along with Paul Flynn we re-live the Keegan/Mayo glory days (and the * that goes with them). Today’s Pod Today.https://t.co/gOiF91BiZN pic.twitter.com/ouo3N0w3gn