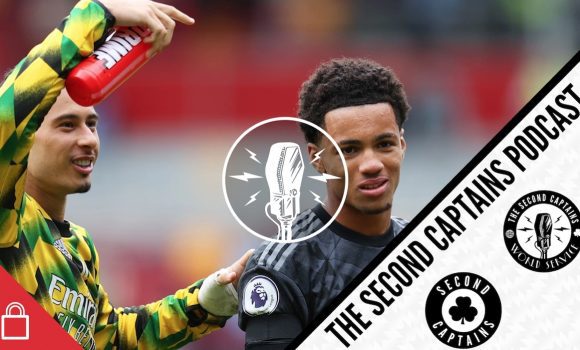 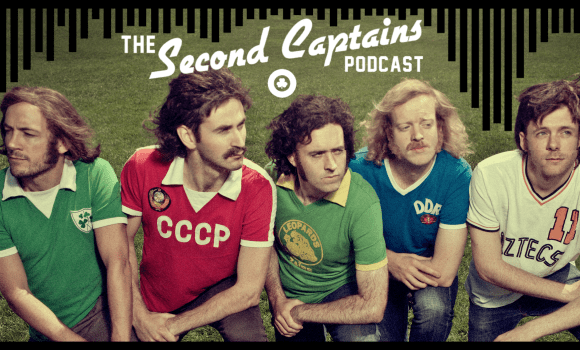 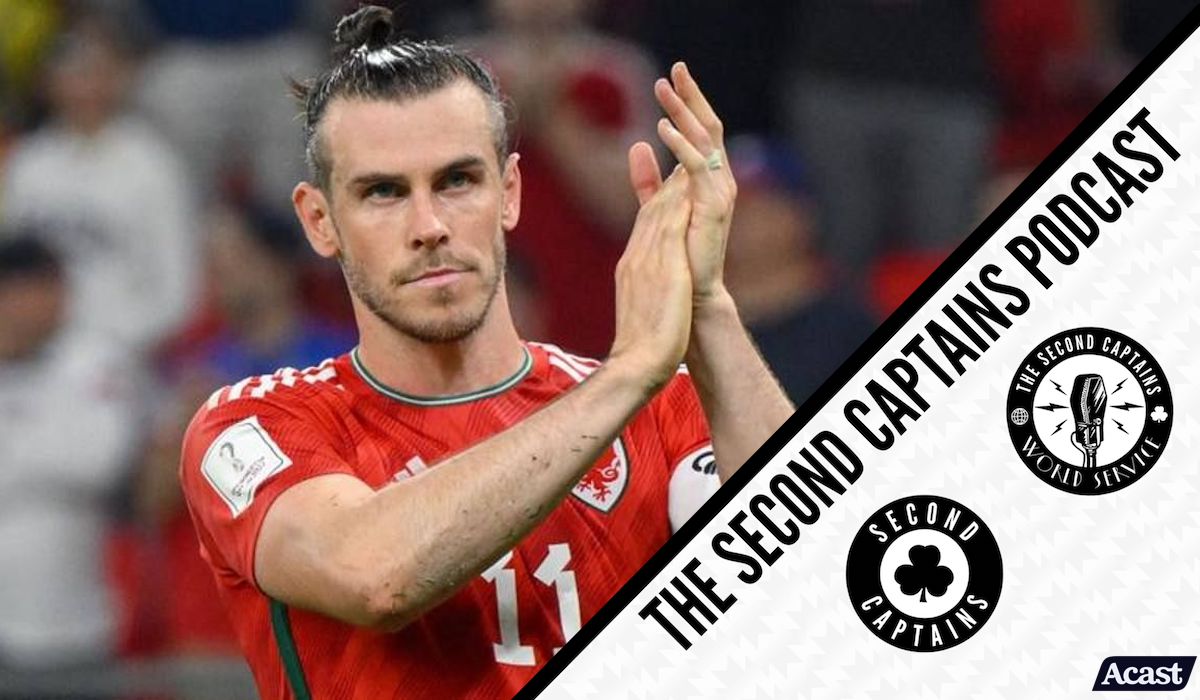 One of the great Irish sporting controversies dominated the World Service this week.. who really was at fault for the opening French goal in our 2-0 defeat in Paris in 1976? 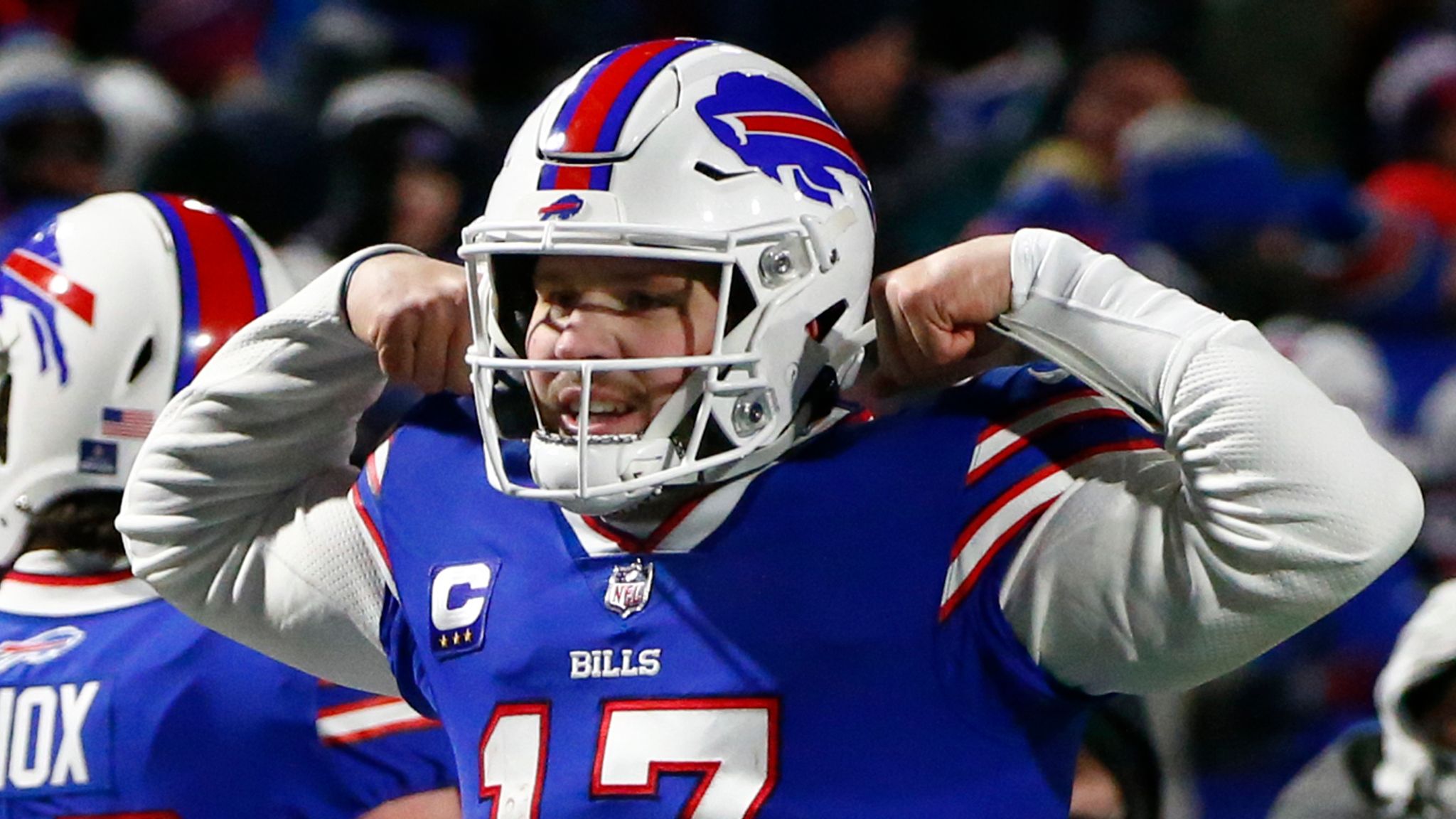 There’s also Ken’s case for Bale’s footballing immortality, as well as US Murph on what’s making the Buffalo Bills’ march to the NFL playoffs just so damn Hollywood.

Join us for ad-free, contract-free, member-led broadcasting for just €5 + VAT a month at secondcaptains.com/join.