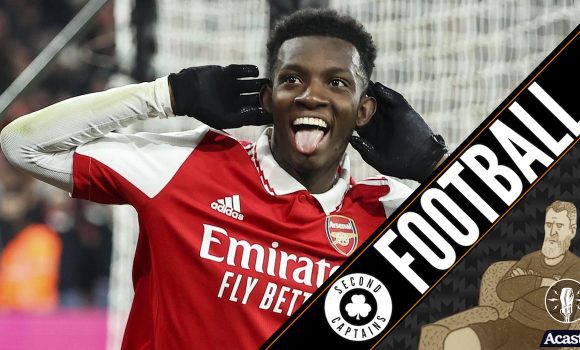 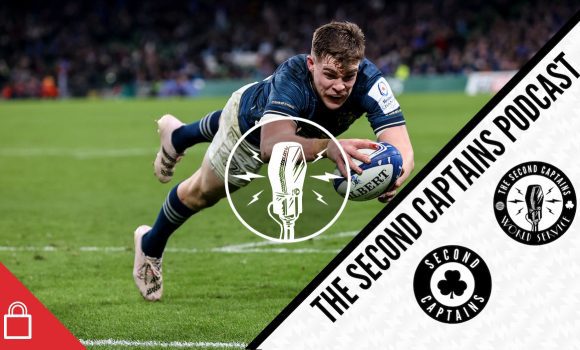 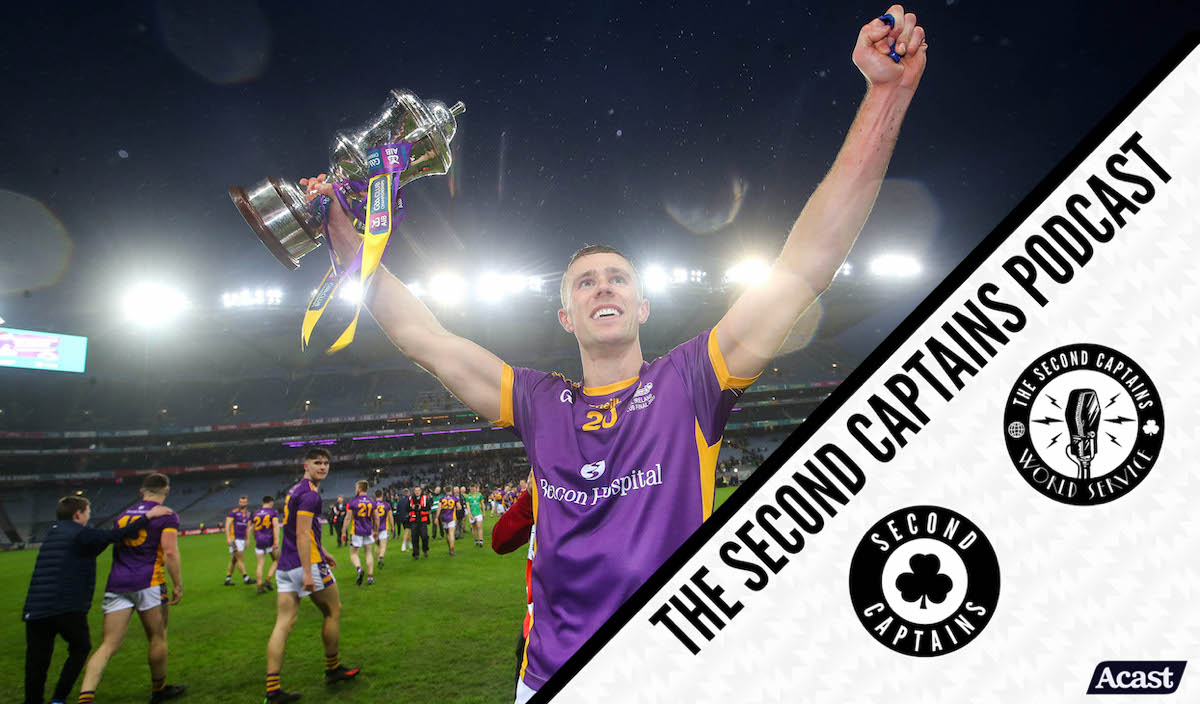 Kilmacud Crokes beat Glen of Derry to win the All Ireland Club Football Final this weekend, but footage shows they had 17 men on the pitch for the final play of the game. Should Glen appeal? Should the GAA offer a replay? Or should they go with Ken Early’s suggestion and kick Kilmacud out of the competition altogether? 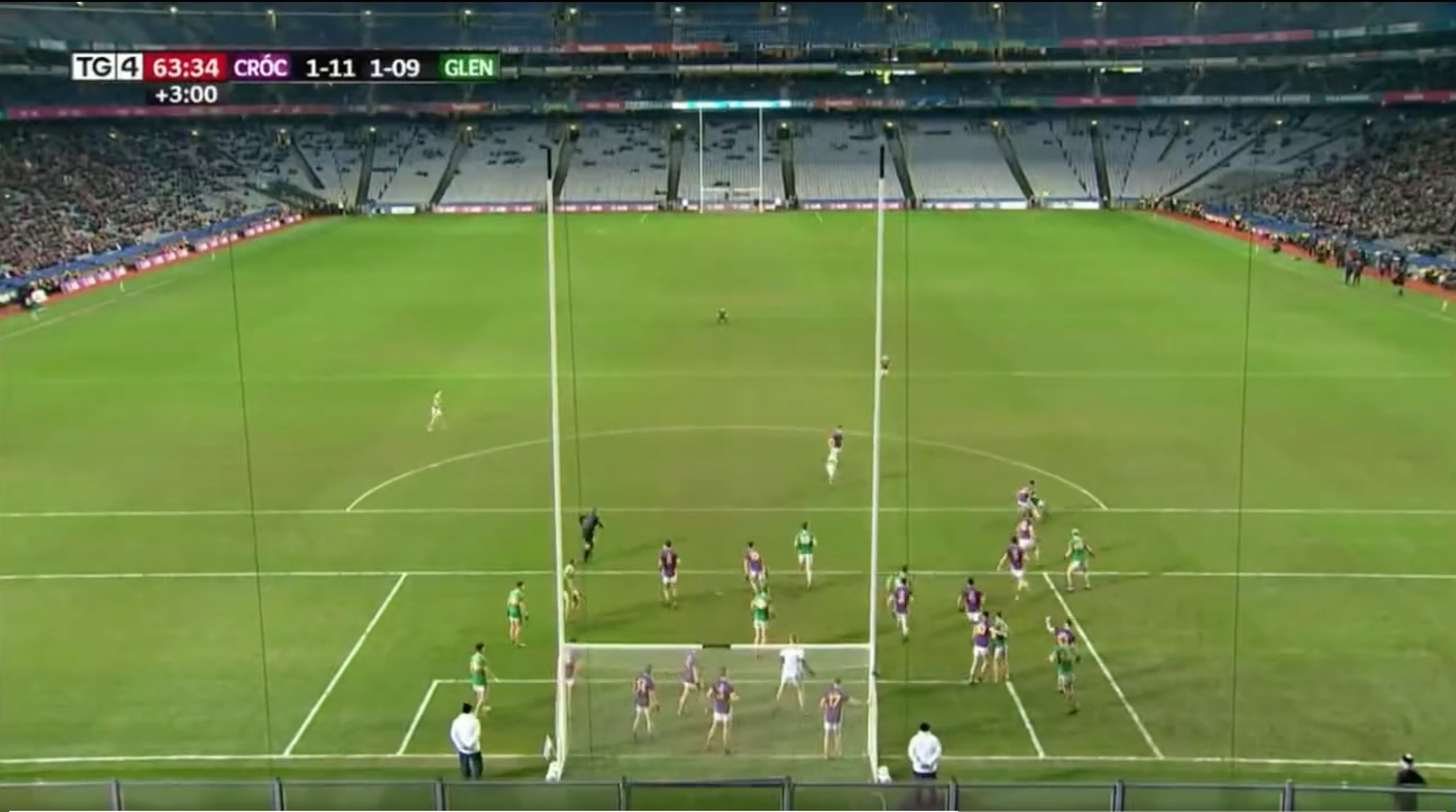 Munster scored one of the greatest tries in their history, away to Toulouse, thanks to a series of sharp passes and smart running lines. They lost the game but even in defeat gained energy, joy, excitement and hope that they can be a great side once again…. even if they have a horrible last 16 tie away to Siya Kolisi’s Sharks. 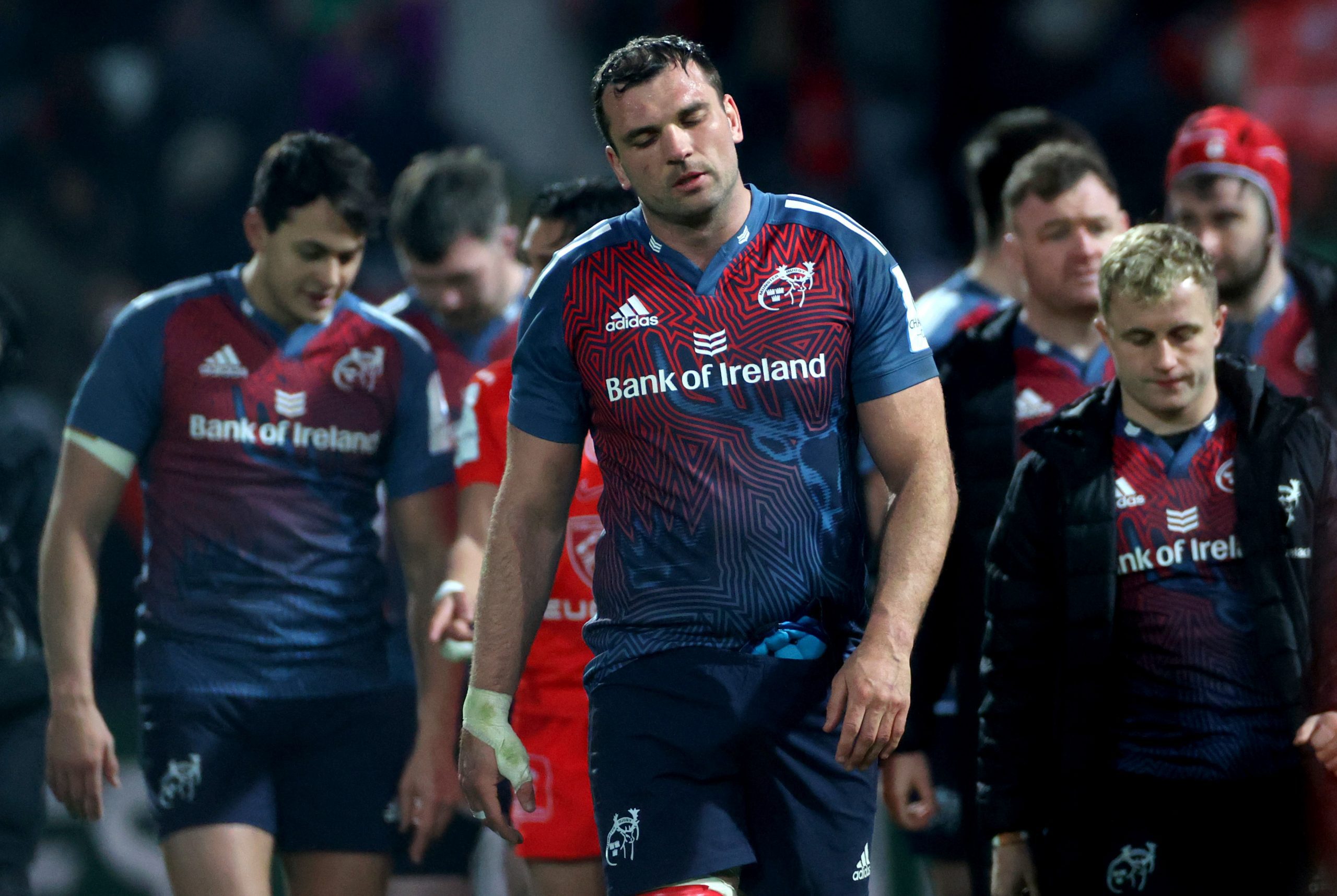 We chat to Gavan Casey of The42 about World Champion Amy Broadhurst’s defeat to Grainne Walsh in the National Elite Boxing Championship Finals, and what it means for Broadhurst’s Olympic Qualification hopes. 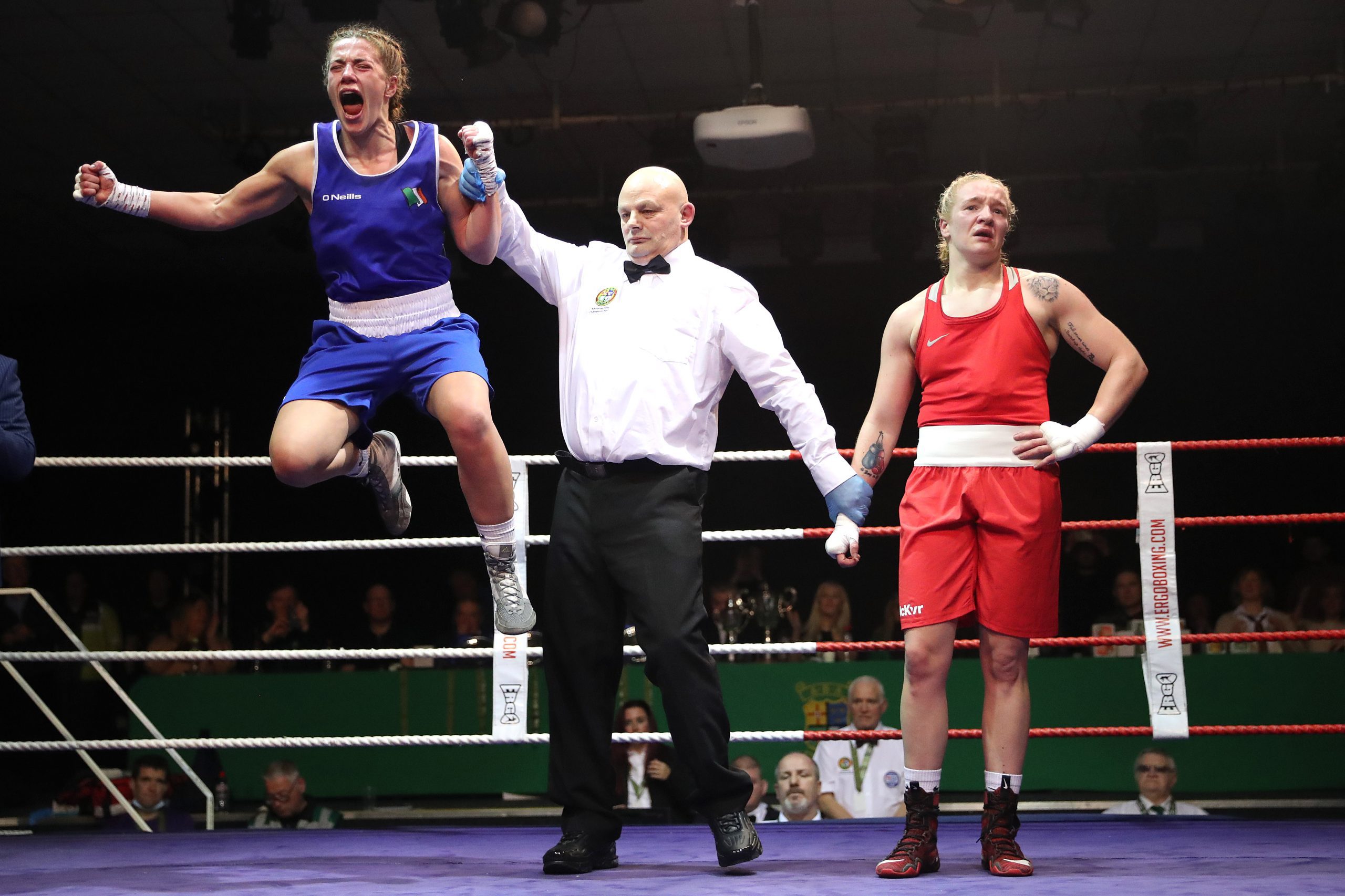 And with Edinburgh failing to understand what they needed from their game against Saracens, permutations man feels compelled to have his say.

Should Pep get a medal for selling them Zinchenko?

Are City about to go on one of their 18-match winning runs?