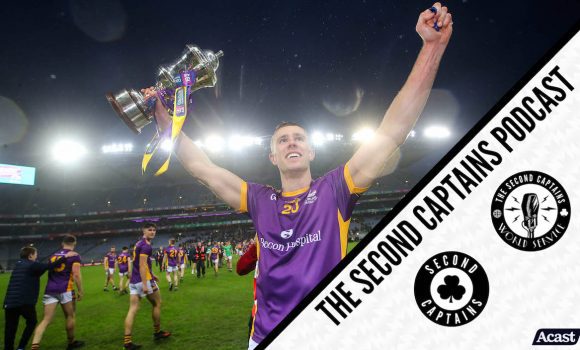 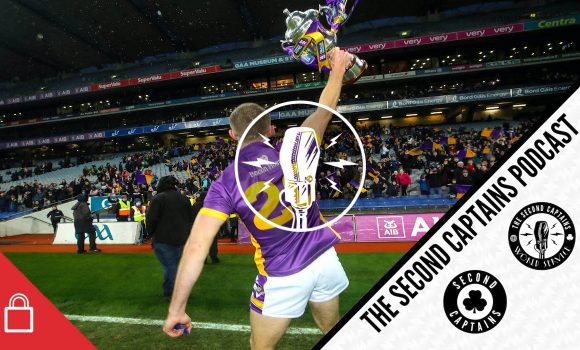 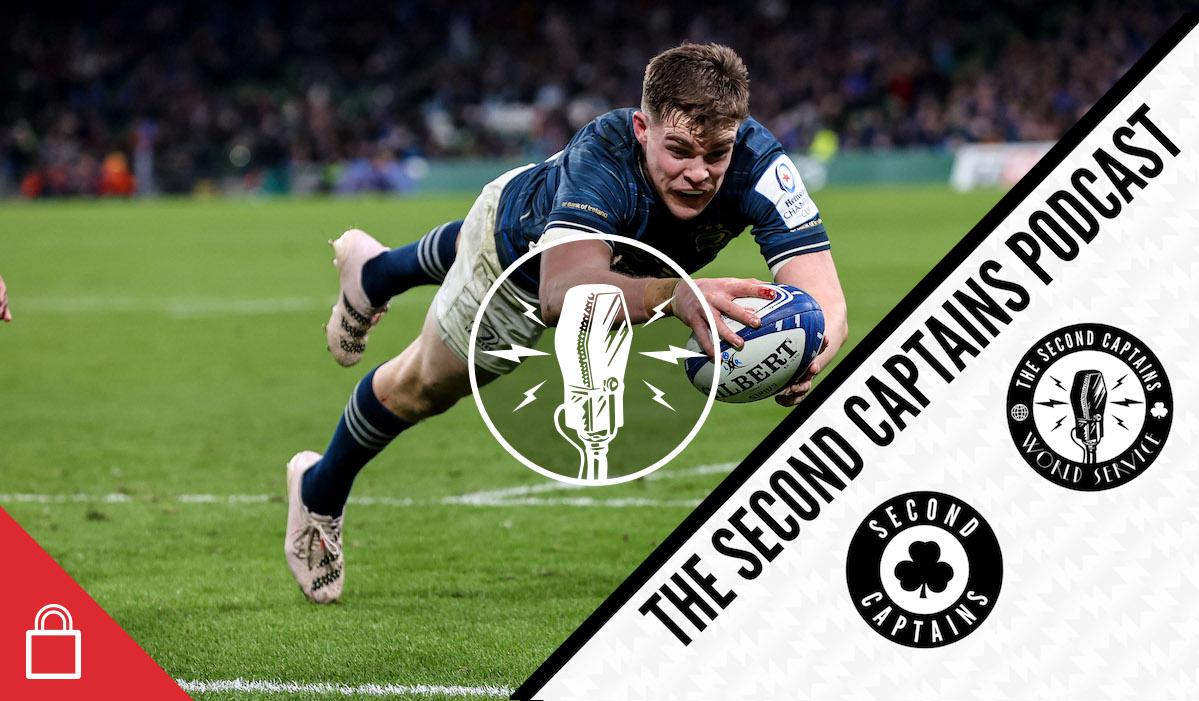 Frank Lampard has finally, inevitably, been relieved of his duties as Everton manager. Ken says goodbye, again, to an old friend. 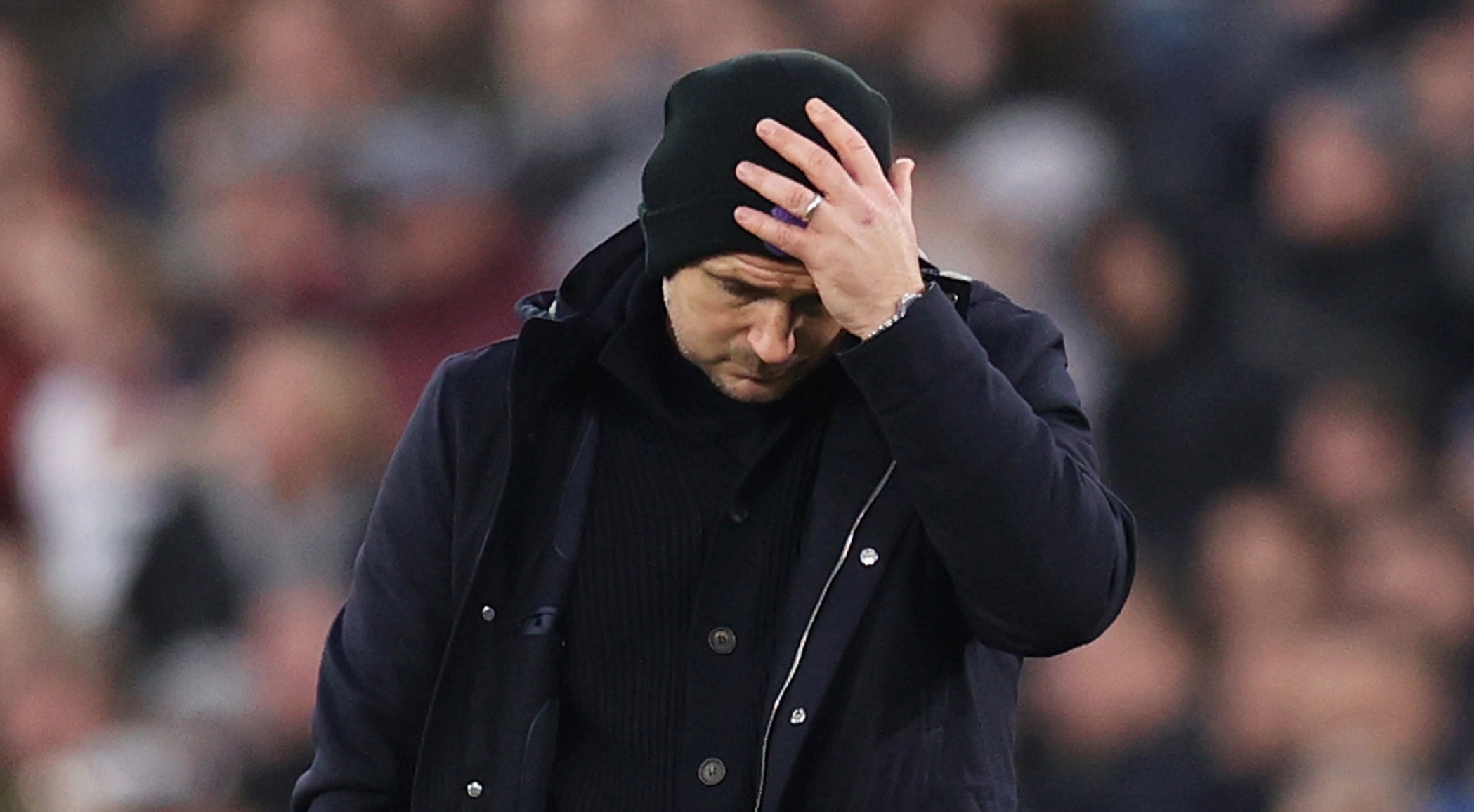 With Sexton now fit to play, Carbery out of the squad, Ross Byrne getting a lot of game time with Leinster and Jack Crowley the same at Munster, we assess the fluid outhalf pecking order ahead of the 6 Nations. 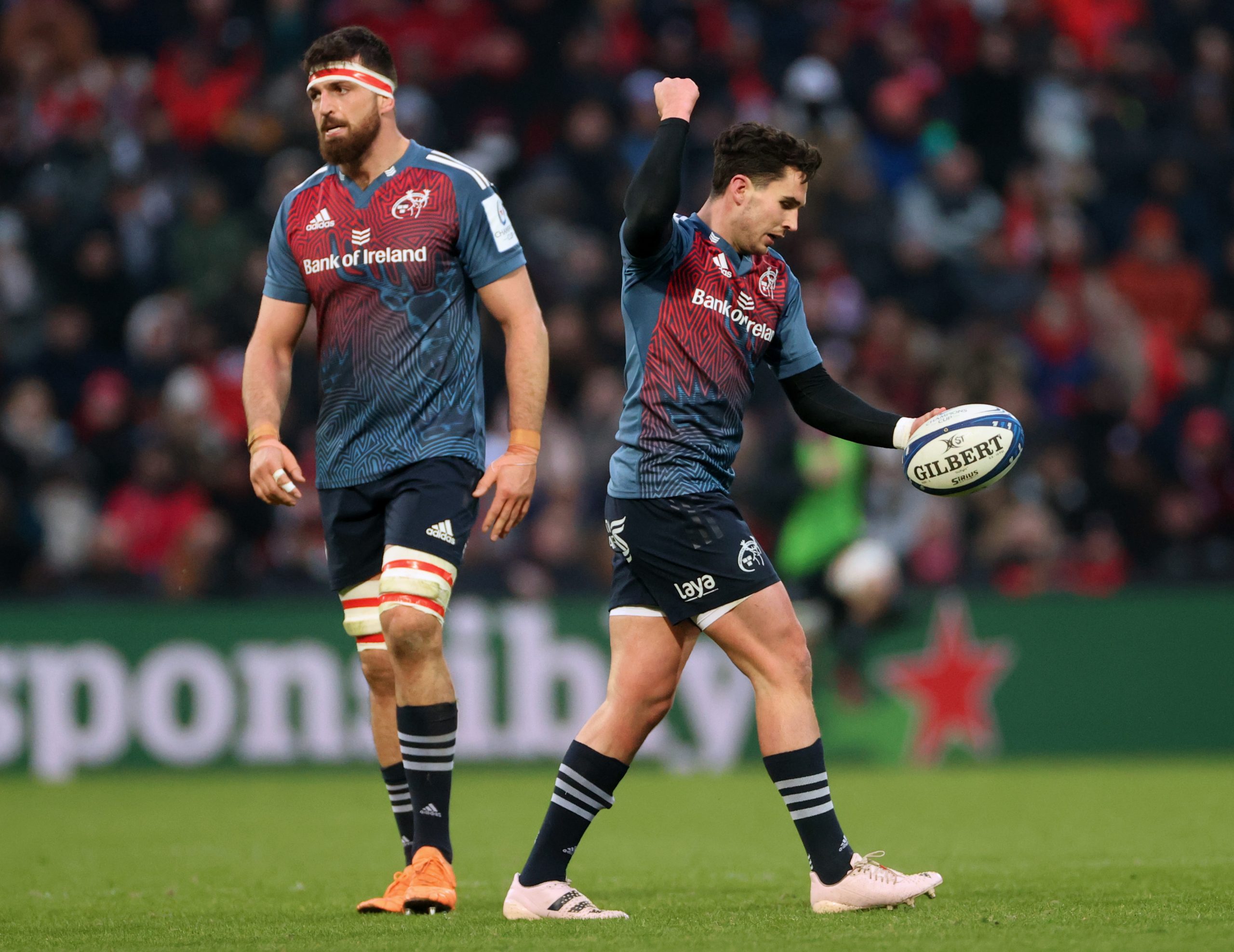 We chat to Gordon D’Arcy and Ruaidhri O’Connor about Munster’s fresh beats, if we over-rate Leinster, the Bundee bind and the English RFU’s new ruling that will see the tackle height lowered to waist level in the amateur game from July onwards, a trial that is expected to be implemented worldwide in the near future.

Plus there’s the tartan Irish and rugby’s ever-evolving rules on international eligibility.