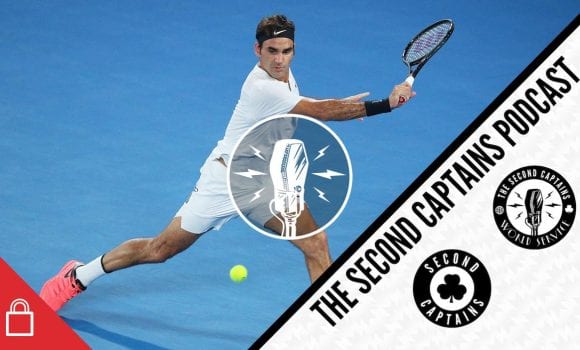 listen
Episode 1529: Roger V Tiger, The Gameboy, And Having Too Much Grit – David Epstein On Range: Why Generalists Triumph In A Specialized World 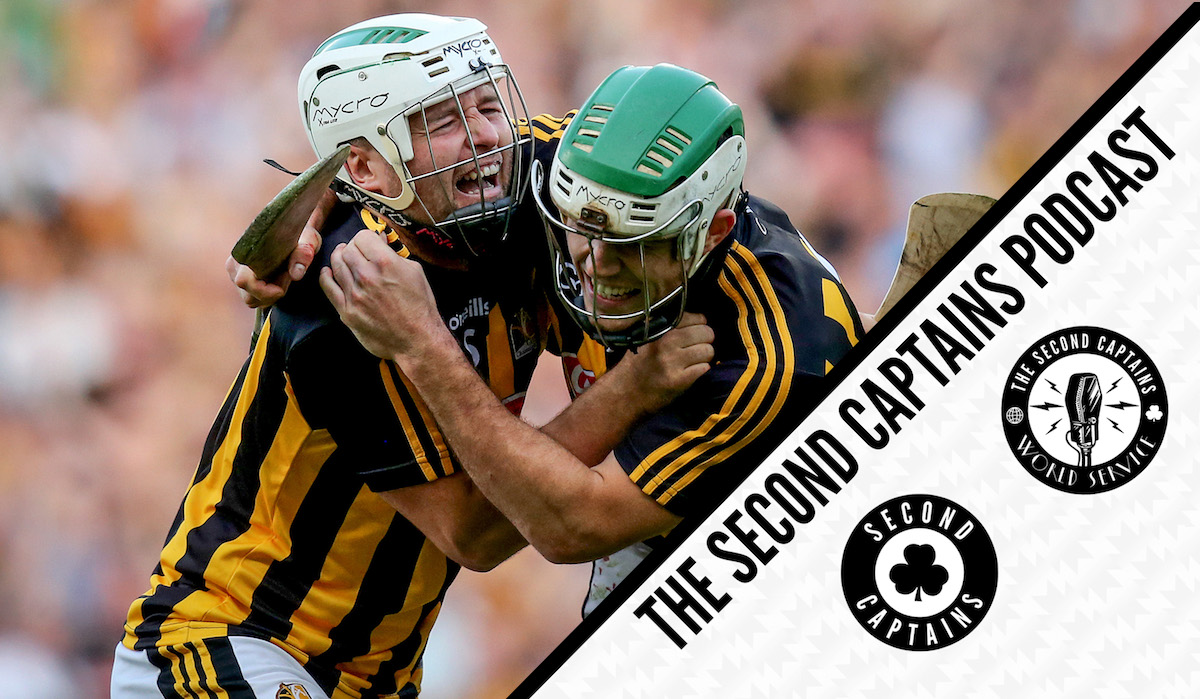 There really isn’t enough time between All-Ireland hurling semi-finals to digest the full magnitude of what went on this weekend, but we’ll give it a shot today, as we try and sort out just how we’re left with a fifth Tipperary/Kilkenny final in the last 10 years. Michael Duignan and former Kilkenny legend Brian Hogan are magnanimous as Eoin admits that – yes, hurling folk DO bang on a bit about it but… bloody hell, what a sport. We talk about the myth of Cody, Liam Sheedy’s magnificent job, and why the sweeper system is all Brian Hogan’s fault*… 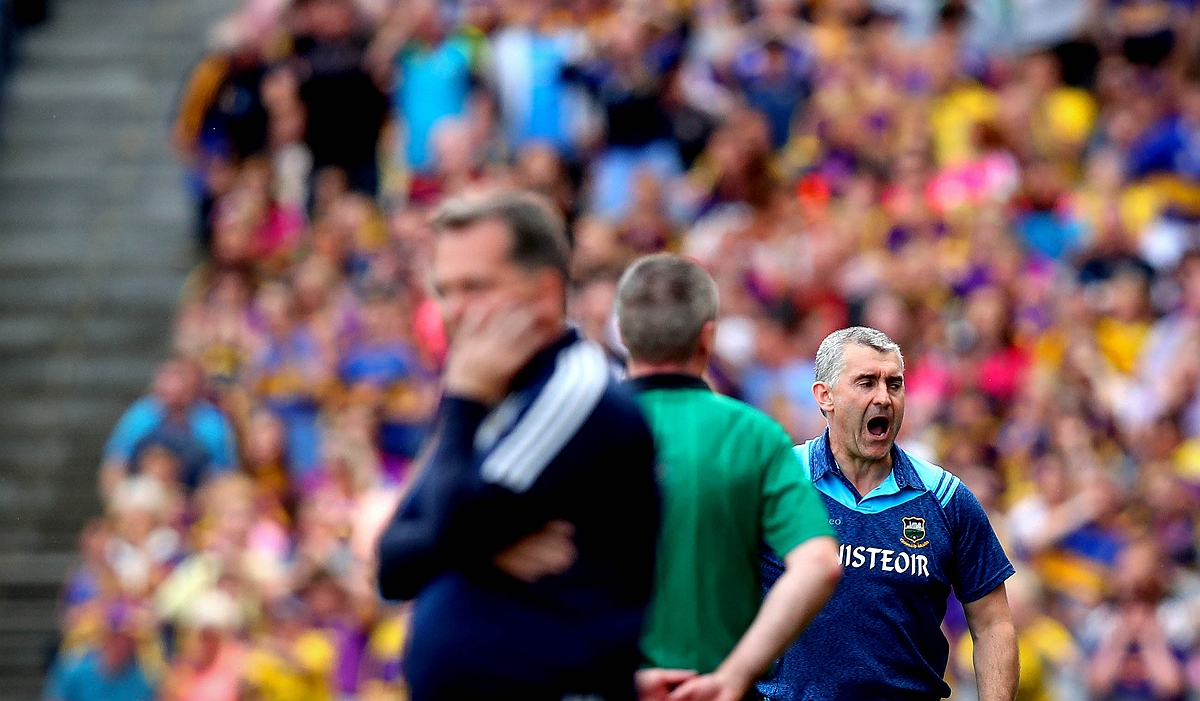 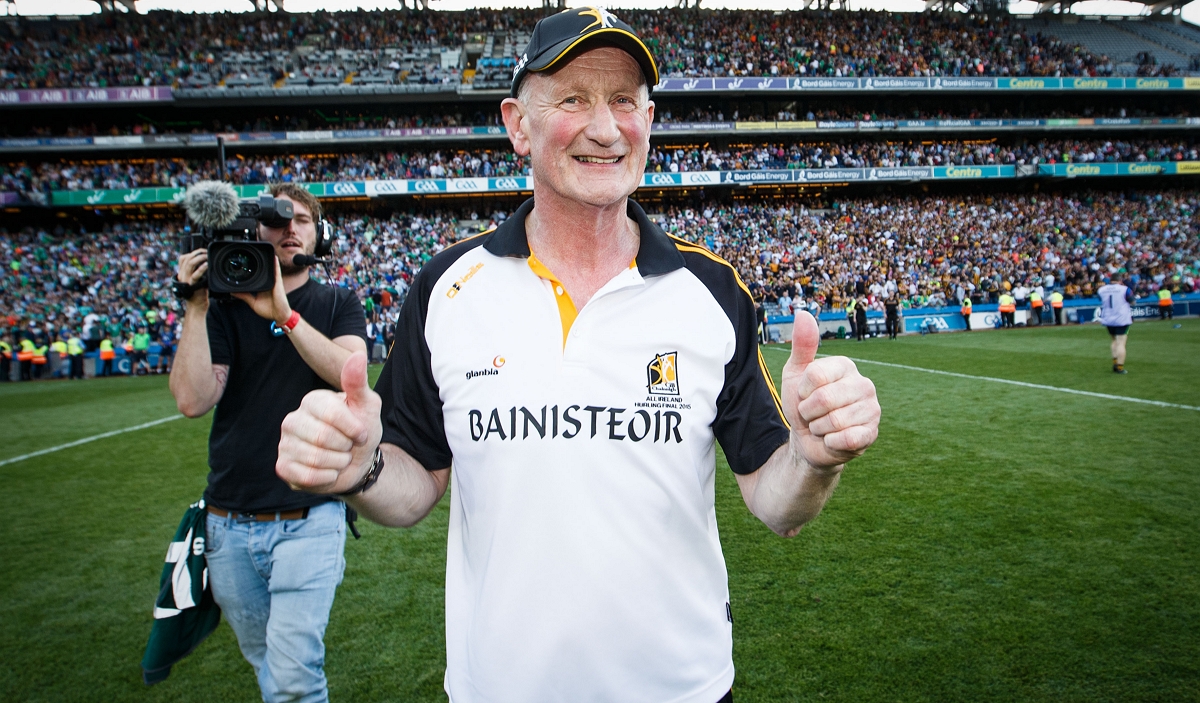 A truly phenomenal achievement – probably on a par with landing on the moon – to blame criticism of defensive hurling on the British pic.twitter.com/OqZJ78zHgB

Evidence of one point! pic.twitter.com/JKXel8lvOL

“For reasons I cant explain, David Epstein manages to make me thoroughly enjoy the experience of being told that everything I thought about something was wrong.” Malcolm Gladwell

We chat to Epstein about his new book Range, which debunks the 10000 hr rulehttps://t.co/eyxddus8TC pic.twitter.com/fm12Iyo0b4