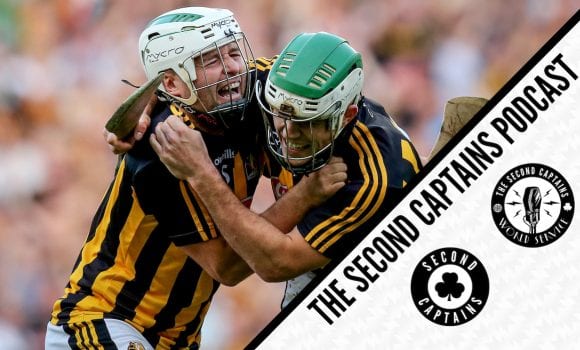 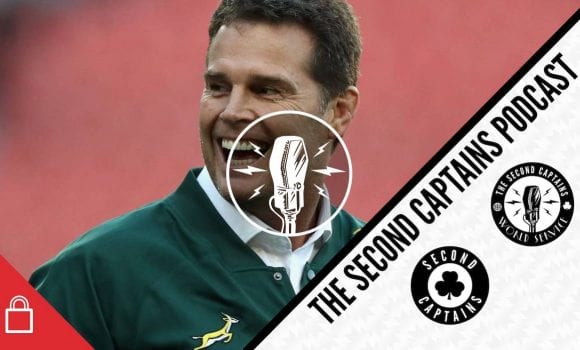 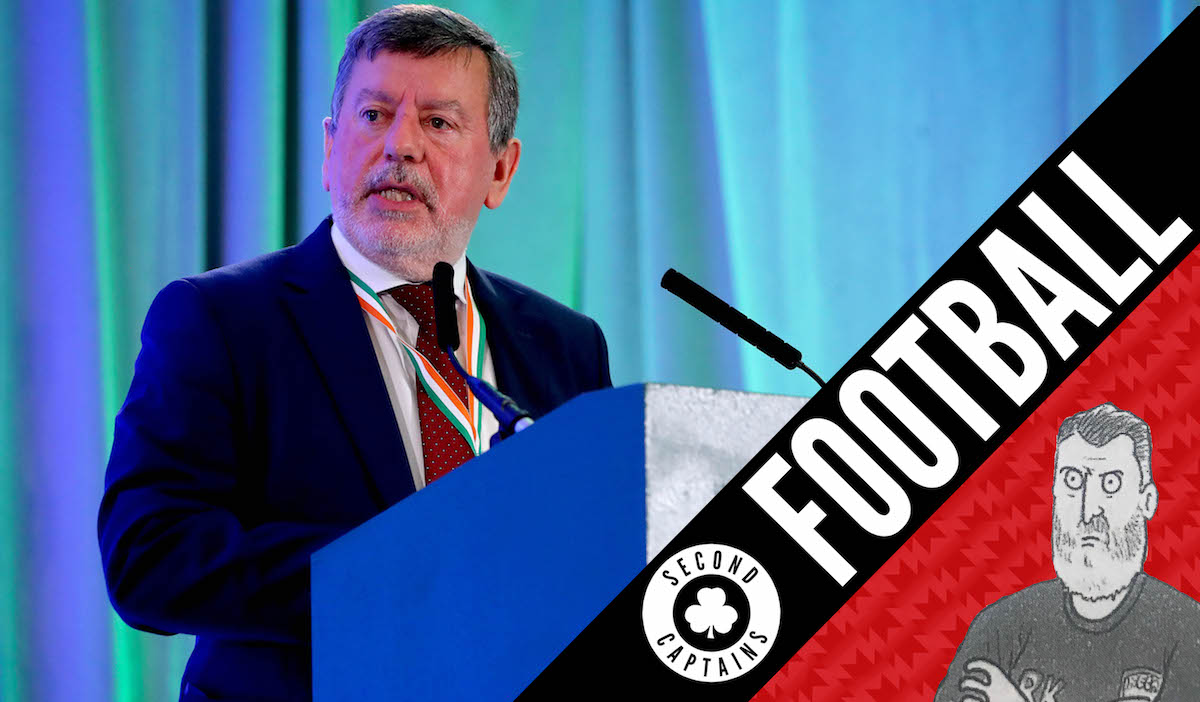 Robbie Keane is not in the mood to reminisce. Funny? Funny how? 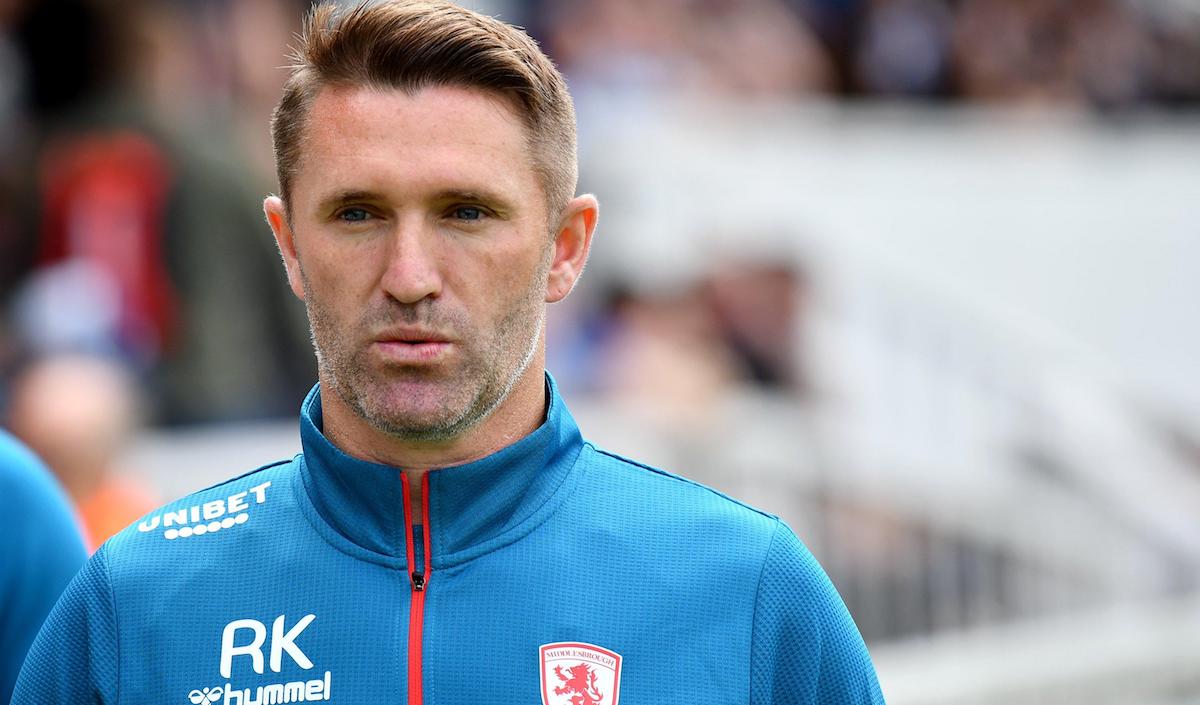 INTERVIEW: Robbie Keane, “I’m not getting into crap questions like this”… “What the f***? I’m not a clown. I’m not here to entertain people. What’s singing got to do with me being a coach?” Sometimes, interviews don’t go that well https://t.co/GENTWULaTw https://t.co/sjjggv8tWn

Arsenal have found some spare cash, or at least some sellers willing to discuss terms. We also talk about why Gareth Bale is not going to China, and whether Real Madrid’s technical committee has ever seen Paul Pogba play. 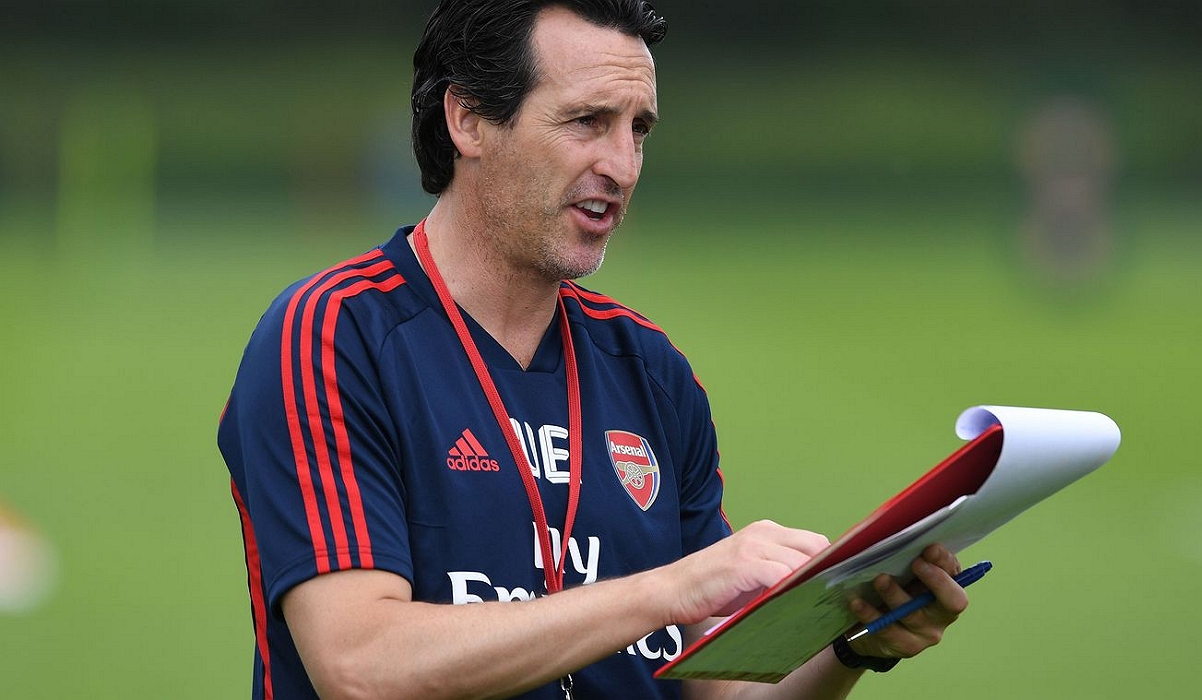 Gareth Bale has reportedly been left ‘furious’ with Real Madrid after they cancelled his move to China.

Also today, Gavin Cooney of the42 joins us to talk about what happened over the weekend at the FAI AGM – where Donal Conway appeared to outmanoeuvre Shane Ross.

A piece on yesterday’s AGM

Shane Ross loses his stand-off with the FAI at an AGM that doesn’t mention John Delaney once https://t.co/SvRHjcWpj9