listen
Episode 2530: US Murph on Damar Hamlin, Our Murph Follows Oisín McConville To Wicklow And US Soccer Blackmail Scandal Evan Ferguson continued his blistering start to 2023 with a goal, an assist and an all-round centre-forward’s performance as Brighton destroyed Everton at Goodison Park. 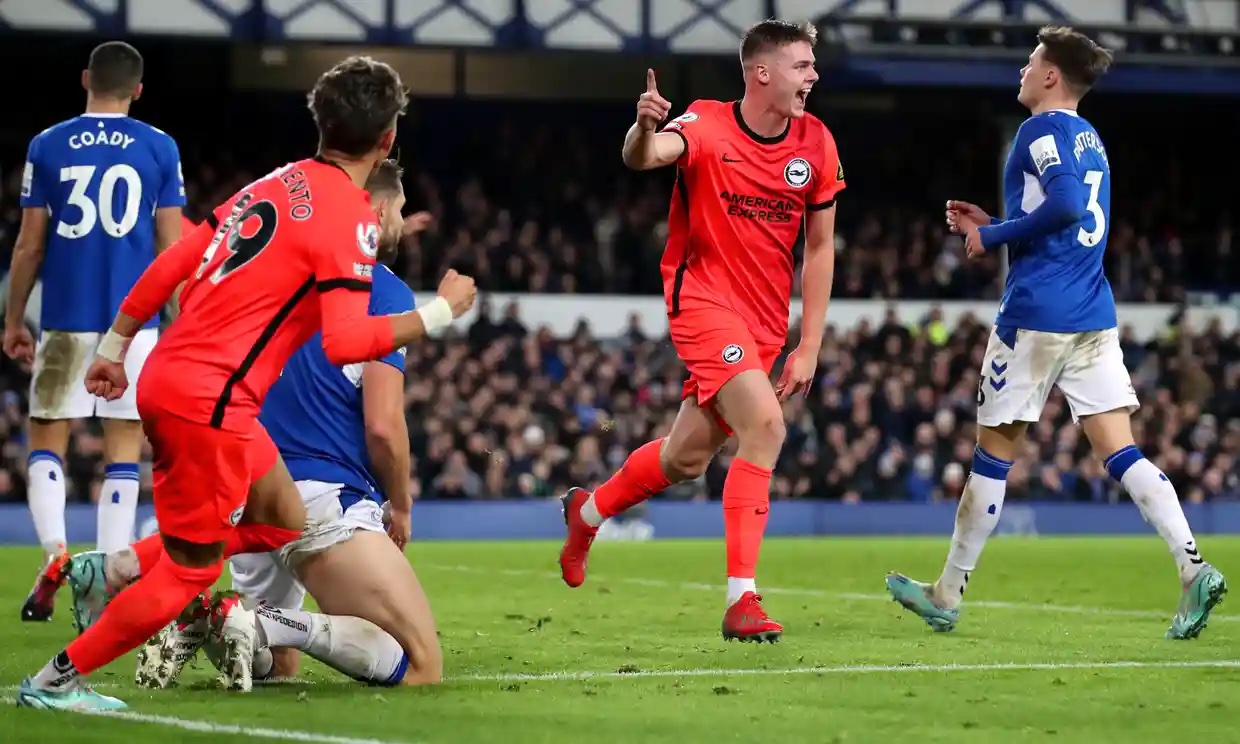 Trevor Croly, who coached Ferguson at Bohemians, joins us today to talk about the young striker’s development. We also discuss the rage of Mikel Arteta, and whether Erik ten Hag has done enough to earn the comparisons some are already beginning to whisper with Premier League coaching greats such as Eddie Howe. “Ronaldo is not a side note, he’s a cautionary tale”