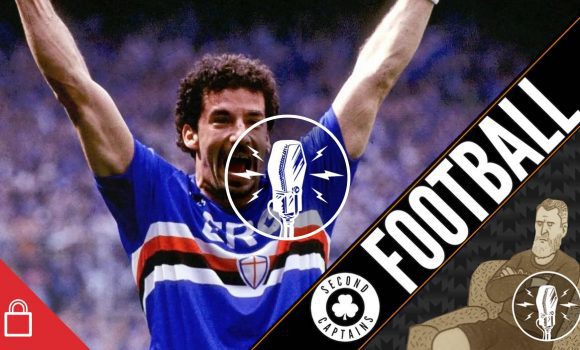 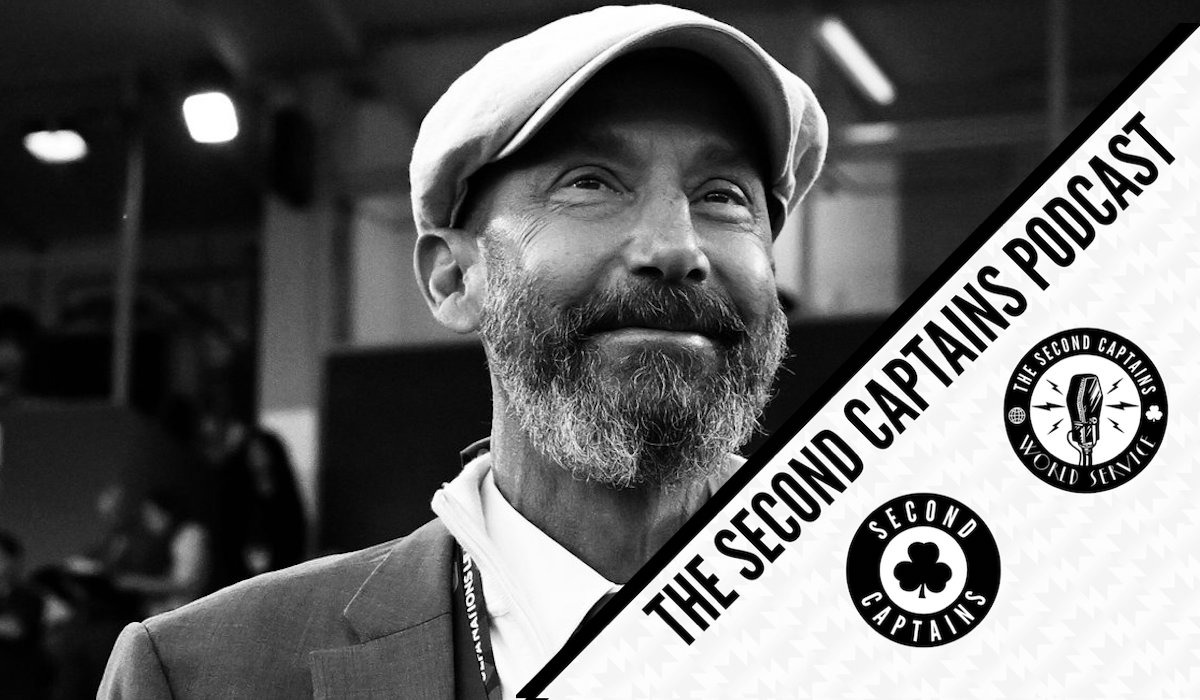 Rest in Peace Vialli, The Rise Of Ferguson, Cristiano’s Conclusion

The Premier League has returned to our screens in the wake of the winter World Cup, so there’s been plenty to get into in the first week of the year on the Second Captains World Service. Firstly though we pay tribute to the life and career of Gianluca Vialli, the legendary Italian striker who died this week aged 58. Terry Daley joins us from Milan to discuss the style, charm and dignity of the man, whose appeal transcended club and national loyalties. 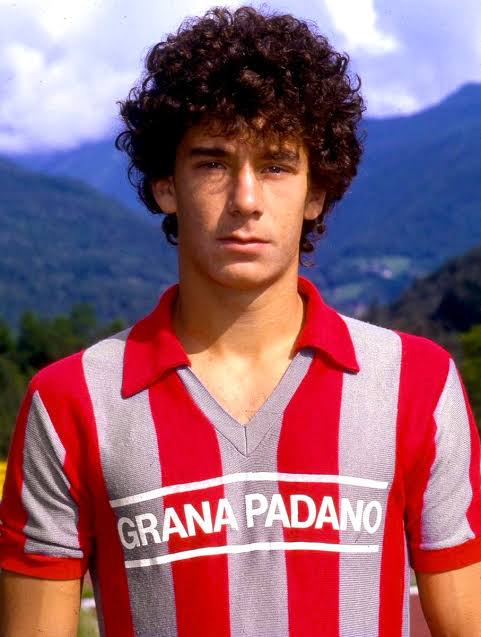 We also dust off an old interview from 2007 featuring a young Eoin McDevitt and Ken Early grilling the great man with questions like ‘Is Ruud Gullit a bit of an asshole?’ 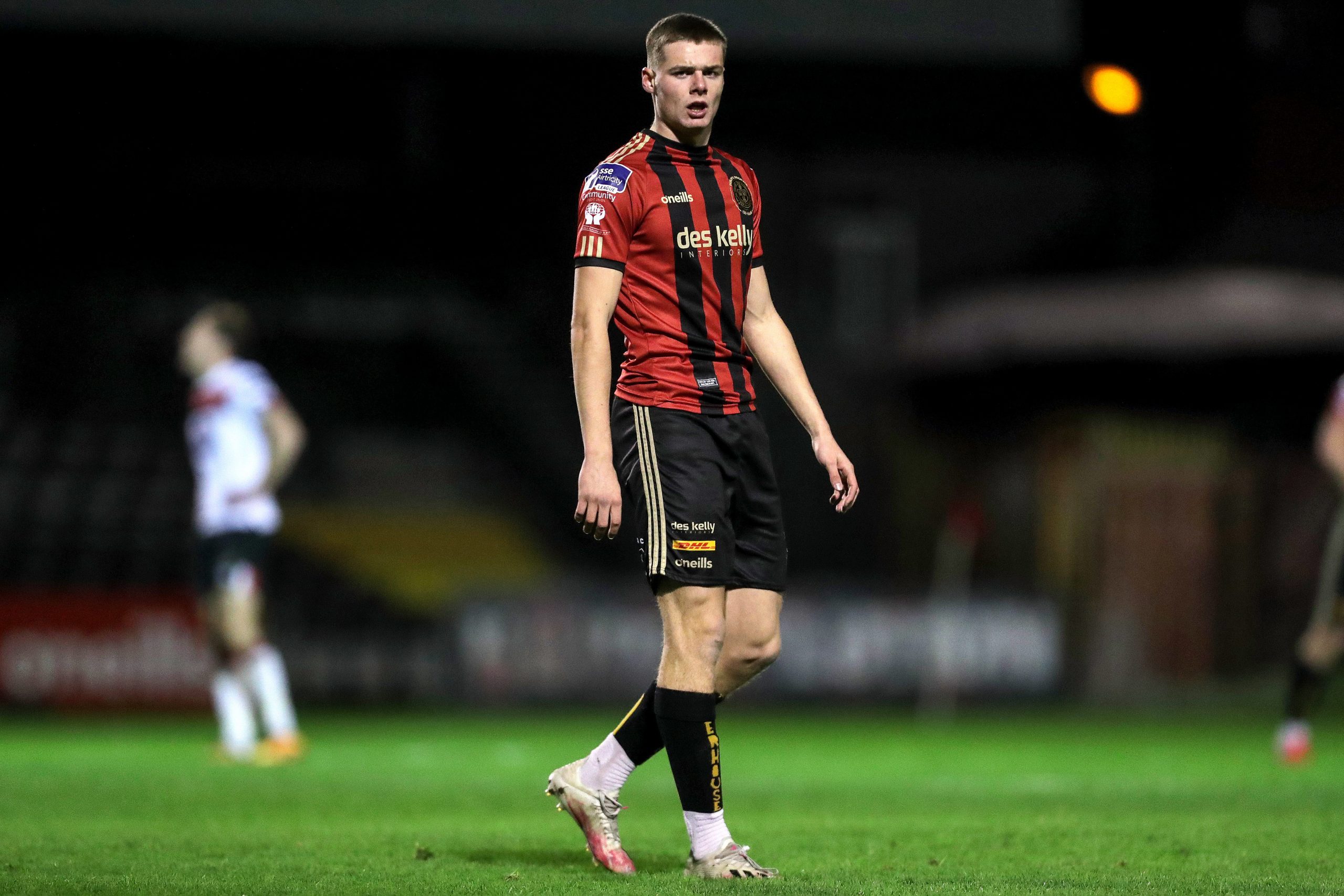 Plus Bohemians coach Trevor Croly, who coached Ireland’s emerging Premier League talent Evan Ferguson, on how they worked on his game at Bohs and brought him into the first team at just 14 years old. As well as Ken on where Cristiano Ronaldo stacks up against the great players of his generation.

Join us for ad-free, contract-free, member-led broadcasting for just €5 + VAT a month at secondcaptains.com/join.

“Ronaldo is not a side note, he’s a cautionary tale”